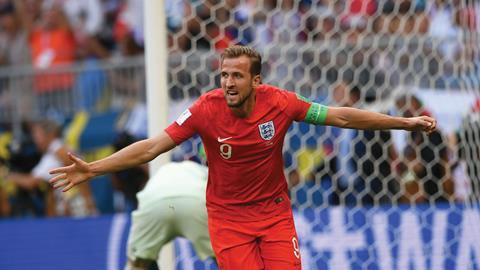 Talking of corporate gigs, Obiter’s garland for maladroit scheduling has a new owner. It had been worn by Lovells (as it then was), which held its boozy press party on the night Man Yoo beat Chelsea in footie’s all-England Champions League final way back in 2008. A phone call to ask if Lovells was laying on a telly or two caused panic among the firm’s blissfully unaware events team, we recall (they did).

Last week it was the turn of the All Party Parliamentary Group on Fair Business Banking to fret. The group launched its dispute resolution report (see news, page 4) in parliament at 7pm last Wednesday – at the precise moment young Harold Kane was kicking off TV’s most-watched programme since the dawn of time.

Obiter admires the cussedness of the group in declining to reschedule. And how appropriate the event was held in the Churchill room – Winston not one to follow the crowd, either.