Society goes Round the Island 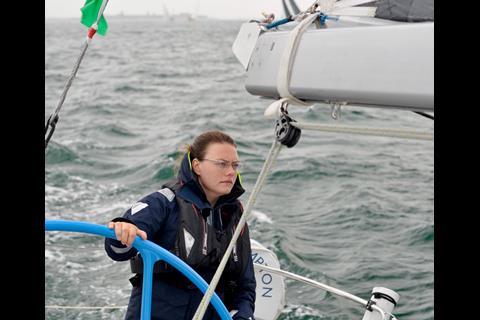 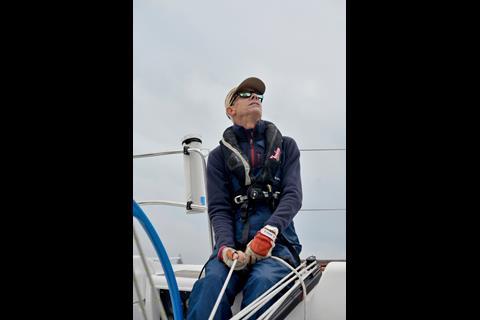 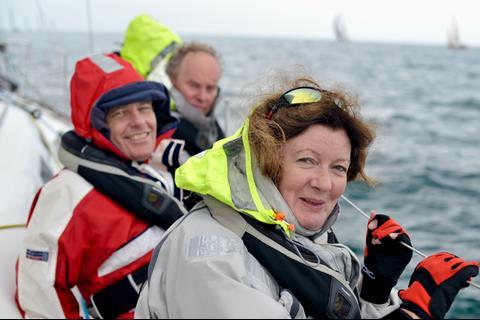 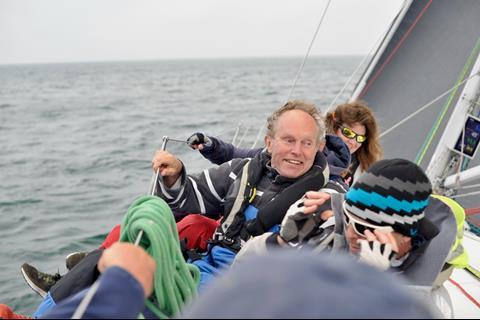 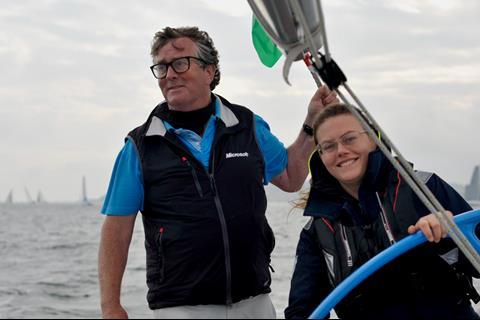 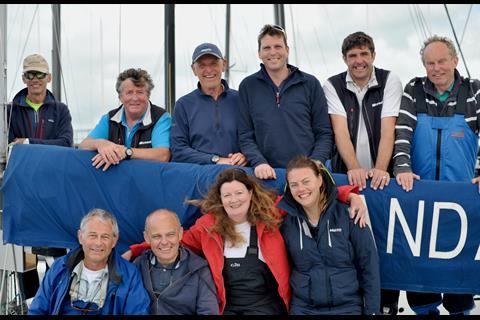 The annual Round the Island Race is one of the biggest events on the yachting calendar, attracting well over 1,000 entries. This year, the Law Society Yacht Club was one. Eight members led by club commodore Nick Lightbody chartered the First 40.7 Fandango with semi-retired pro yachtsman Tony Wetherell as our coach - and owner Brendan McMahon on board keeping an eye on his boat.

The 0630 start was in very light airs with an ebbing tide taking us westwards from the Royal Yacht Squadron starting line. Gradually the breeze filled in from the south then the south west as forecast. We sailed well to round the Needles at 08:51 with the bulk of the 1200-boat fleet behind us and about 60 boats ahead.

A long spinnaker reach and a fetch in light winds against a foul tide took us past St Catherine’s Light at 11:12 where the 60 footer Venemous was firmly aground on Jeremy’s Rock a couple of hundred yards off the shore, followed by a broad reach past Ventor and across Sandown Bay before rounding Bembridge Ledge at 13:05.

The final part of the course past Seaview, Ryde, Fishbourne and Osborne House to the finish at Cowes was a speed testing reach & fetch against a foul tide as some gambled and lost going a little too close to Ryde Sands whilst other gambled and won.

The race was won on handicap for the second year in a row by ex Olympian Jo Richards crewed by ex LSYC member David Rickard sailing the 18-foot Eeyore, the smallest boat in the fleet.

We finished just before 15:00 having had an excellent sail and celebrated with fish & chips and prosecco.

The Law Society Yacht Club welcomes new members whether experienced or not. Our next event is a three-yacht cruise in company from Plymouth to the Isles of Scilly and back in late August: we have one berth available on a Bavaria 37. Find out more about the club on https://lawsocyc.org.uk. To enquire about membership please email treasurer@lawsocyc.org.uk.