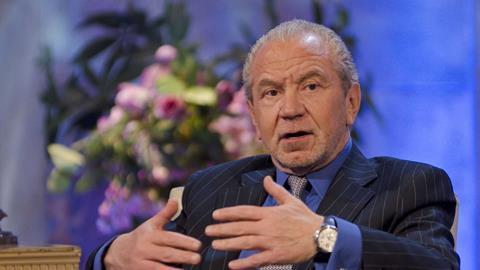 Just as it seemed solicitor Lauren Riley was about to be given her marching orders on BBC’s The Apprentice, she was granted a reprieve, taking her one step closer – alongside fellow solicitor Felipe Alviar-Baquero – to the prospect of becoming Lord Sugar’s business partner.

Obiter won’t bore you with an episode synopsis, but Lord Sugar’s reasons for nearly firing Riley were interesting. He said: ‘I don’t see true entrepreneurial spirit, I don’t see you as a go-getter.’ In fact she was a ‘typical safe lawyer’. Could there be a sounder endorsement?