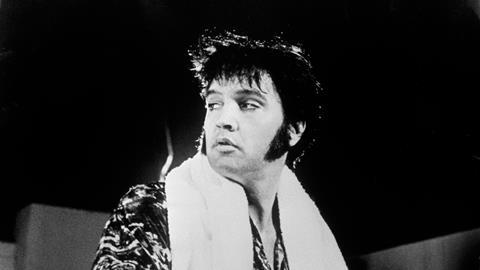 Well it's one for the money...

Does the Intellectual Property Office have any old rockers on its books? A hearing officer has ruled against Scottish brewery BrewDog in its trademark dispute with the estate of the late Elvis Aaron Presley, better known as The King.

BrewDog, to promote its ‘Elvis Juice’ beer, applied to trademark ‘Elvis Juice’ and ‘BrewDog Elvis Juice’. The IPO however, in ruling that the applications should be rejected, said Presley was ‘iconic’ and ‘the most famous of Elvises’. It added that the average consumer would assume the beer was endorsed by the estate.

Unsurprisingly, IP solicitors were keen to comment (and drop in as many Elvis-related puns as they could). Charlotte Allery, trainee solicitor at regional firm Coffin Mew, gets first prize for noting that the ‘suspicious minds’ of the Presley estate had already registered the mark ‘Elvis’ for beers and other beverages.

She couldn’t resist adding: ‘It is now time for a little less conversation and a little more action from BrewDog. For the time being, it appears that Elvis Juice has left the building.’