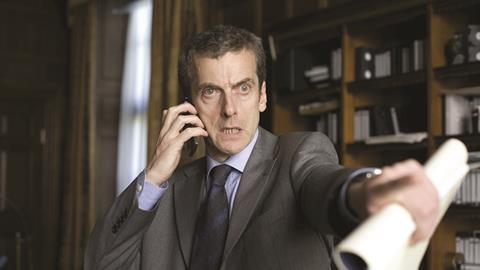 Obiter is delighted to see that three in-house solicitors made the list of top earners at the BBC released last week. Group general counsel Sarah Jones is the highest-paid lawyer, earning between £200,000 and £249,999. Her assistant Peter Ranyard receives £150,000 to £199,999, as does head of legal Peter Farrell.

Jones, a solicitor and former senior associate at magic circle firm Allen & Overy, provides legal advice to senior management, and manages and coordinates the BBC legal division. She ranks alongside Peter Capaldi (pictured), Danny Dyer and David Jason. But without denigrating the thespian lifestyle, we suspect she puts in rather more hours for the dosh.