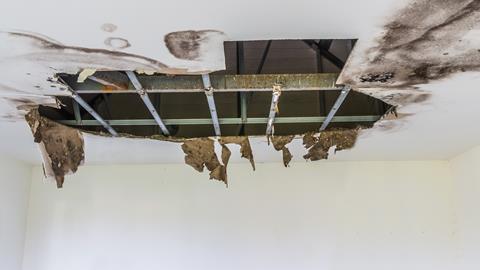 Words paper over the cracks

While lawyers complain of a crumbling justice system – citing broken jury seats, leaking courtrooms and a witness box so rotten that one witness actually fell through the floorboards – HM Courts & Tribunals Service has something else on its mind: public relations.

According to a written parliamentary answer, HMCTS spent £1.4m on public communications strategies in 2018/19, almost 50% more than in 2016/17. This excludes press office costs borne by the Ministry of Justice on its behalf.

Chris Philp, who answered the question, blamed rising costs on the government’s court reform programme. Giving the PR team a helping hand, Philp then promised a more effective system for court users – and a more efficient system for the taxpayer. ‘We are building a modern system for administering justice which will benefit everyone,’ he declared.

Obiter suspects beautifully drafted press releases are of limited use to lawyers who have to dodge falling plasterboard and precarious flooring.