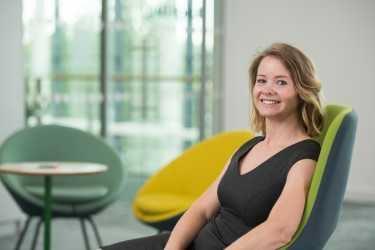 Leigh Day has strengthened its clinical negligence team with the appointment of experienced solicitor Lauren Tully. She joins a Leigh Day team headed by Stephen Jones who worked with her at Pannone where she was a trainee from 2009 to 2011. After a brief spell with Russell Jones & Walker, she re-joined Pannone in 2012. Pannone became part of Slater & Gordon in 2014 where Tully has remained until her Leigh Day move.

Tully’s specialist expertise encompasses cerebral palsy and birth injury cases, serious orthopaedic and spinal injuries, delayed or missed diagnosis of cancer and cosmetic surgery errors. She has also acted for clients in respect of inquests following the death of a family member and a subsequent negligence claim.

Commenting on the appointment, Jones said, ’Lauren is regarded as one of the North West’s rising stars in the clinical negligence field. I know from working with her before what an excellent solicitor she is and she will be a very welcome addition to our team.’

Said Tully, ’Leigh Day has already established itself as a major force on the Manchester legal scene and I’m delighted to be joining them. The most rewarding part of my job is seeing clients’ quality of life improve as a result of receiving the compensation they deserve.’