Telephone and video hearings in the Queen’s Bench Division must continue to be of an 'open and public character', according to a new guide to the High Court’s largest division published this week.

The seventh edition of the guide is described as a full revision, taking into account changes brought about by Brexit as well as the rapid spread of digital working. New additions include: 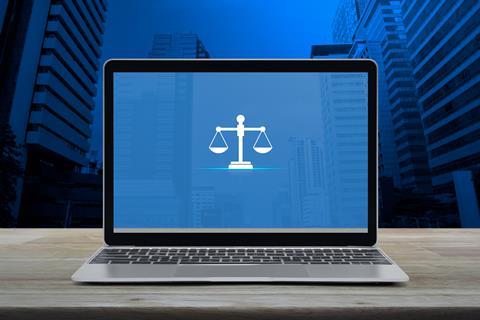 The guide contains five pages of information for litigants in person and McKenzie friends. It notes that: 'If the court considers that a person is abusing the right to be a McKenzie friend… and this abuse amounts to an interference with the proper processes of the administration of justice, the court may make an order restricting or preventing a person from acting as a McKenzie friend.’

In the foreword, Dame Victoria Sharp, president of the Queen’s Bench Division, writes: 'As a result of the pandemic, we are now working under conditions that would have been unimaginable a year ago. The speed with which certain changes have been made, the use of remote hearings and the electronic filing of documents for example, has been remarkable.'