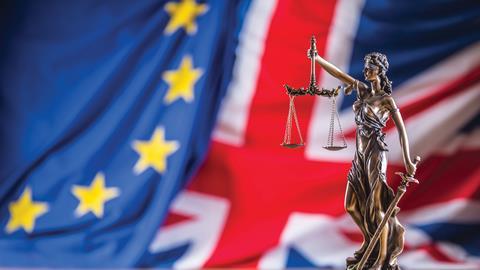 The memorandum of understanding, signed by six UK bodies including the Law Society of England and Wales and five Belgian counterparts, sets out a framework for continued cooperation in the legal sector post-Brexit. John Mulholland, president of the Law Society of Scotland, said the agreement ’builds on the existing spirit of collaboration between the bars in the UK and Belgium. I hope that this will form the basis of even greater cooperation in the future and could inspire further agreements to be reached with colleagues across Europe.’

Simon Davis, president of the Law Society of England and Wales, said: ’England and Wales is one of the most open legal jurisdictions in the world and as we move towards Brexit it is important for our profession and for our clients to have reciprocal access to the jurisdictions of our EU neighbours.

’The MoU with Belgium is a step in the right direction and we hope to reach similar understandings – and then agreements – with the other members of the EU and European Free Trade Area.’