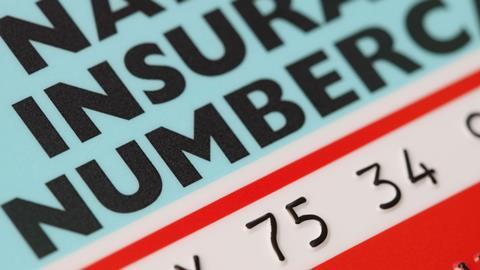 Employees called to give evidence in court will no longer need to pay tax on legal support from their employer, the government has announced. However solicitors said the announcement would have little significance amid the wider changes the chancellor outlined today.

HM Treasury’s Autumn Statement document states that the tax relief for legal support will ‘help support all employees and ensure fairness in the tax system’. At present, only those requiring legal support because of allegations against them can take advantage of the relief.

Nicholas Robertson, head of the London employment group at international firm Mayer Brown, said the change would be of ‘very limited impact’ for most employees, noting that those who are witnesses will not usually need legal advice.

Robertson said there will be rare cases where witnesses may wish to take their own legal advice, ‘so levelling the playing field for those who are the subject of allegations and those who are wanting advice for other reasons seems sensible and fair’.

Treasury documents state that, following consultation, the tax and employer National Insurance advantages of salary sacrifice schemes will be removed from April.

Exceptions will be made for arrangements relating to pensions (including advice), childcare, cycle to work and ultra-low-emission cars. Employees swapping salary for benefits will pay the same tax ‘as the vast majority of individuals who buy them out of their post-tax income’, the Treasury said.

Tax advantages linked to shares awarded under the ESS will be abolished for arrangements entered into on, or after 1 December. The status itself will be closed to new arrangements ‘at the next legislative opportunity’.

The Treasury says this is in response to ‘evidence suggesting that the status is primarily being used for tax planning instead of supporting a more flexible workforce’.