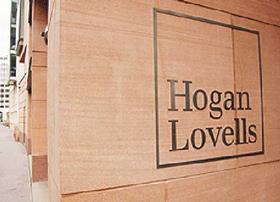 As with last year, London and continental Europe together accounted for 41% of total billings. The Americas represented 52% and Asia and the Middle East 7%.

It was also good news for another US-headquartered firm, Latham & Watkins. The Los Angeles-based outfit, which occupies an office in the Bishopsgate-area of London, reported global revenue topping $3bn for the first time. The firm’s $3.06bn for 2017 is 8.5% up from last year’s figure of $2.82m. PEP also increased by 6% to $3.24m.

London-specific figures were not reported. The firm’s London solicitors are among the highest paid in the City with newly qualifieds starting at £140,000.

Presiding partner Michael Blair said: ‘2017 was a successful year for us in London. We have been steadily growing our London presence over a number of years. This latest set of financials shows our strategy is paying off.’