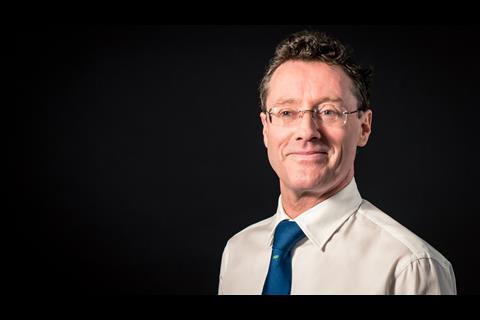 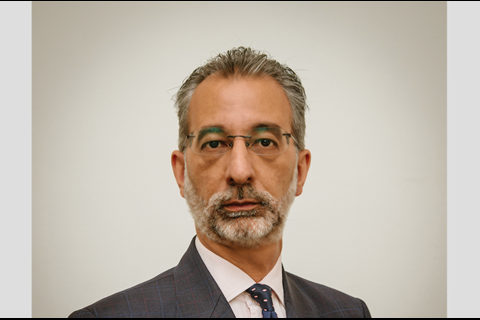 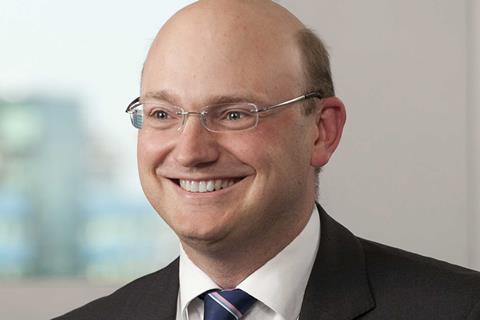 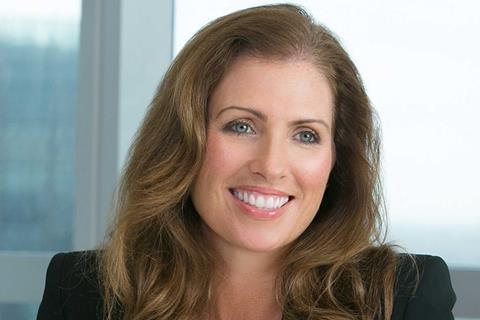 Five solicitors, including two at US firm Latham & Watkins, have taken silk this year – one behind last year’s record number. The solicitors are among a group of 119 new QCs announced today.

Solicitor Janet Legrand, partner at DLA Piper and chair of the Trustee Board of The Children’s Society, has been granted honorary QC status.

In total 10 solicitors applied for silk this year.

The appointments are made by the Queen on the advice of the lord chancellor David Lidington, and follow consideration by the independent Queen’s Counsel Selection Panel.

Sir Alex Allan, chair of the selection panel, said: 'I congratulate each one of them. The selection process is a rigorous and demanding one. We collect confidential assessments from judges, fellow advocates and professional clients, who give freely of their time to provide evidence about an applicant’s demonstration of the competencies.’

Flannery said: 'I am deeply honoured to have had this formal recognition of my advocacy skills. To be considered of equal rank to the best of the bar is a source of great pride.’

Jay Sadanandan, Latham & Watkins' office managing partner in London said: 'Philip and Sophie have established first-rate reputations for advising clients in high-stakes litigation and arbitration around the world. These appointments not only reflect their formidable legal and advocacy skills, but also reflect the depth, experience and ambition of our growing London litigation practice.'

Also on the list are 32 women, out of 50 who applied. The proportion of successful applications from people declaring an ethnic origin other than white was up on last year, with a record 18 out of 33 applications approved.

Further, 21 applicants over 50 were appointed. The youngest successful applicant is 34 years old and the oldest 63.

Allan added: ‘We remain concerned that the number of female applicants remains comparatively low, but I am pleased that of those women who did apply, over 60% were successful. I was also pleased to note that 18 BAME applicants were appointed, a record number.’

The swearing-in ceremony for newly appointed QCs will take place on 26 February in Westminster Hall.

Law Society president Joe Egan said: 'As David Lammy recognised in his recent review, diversity in the legal profession is really important for the administration of justice. We believe that means having people in senior positions from different social and professional backgrounds, as well as different ethnicities and genders.

'Solicitors are an important part of that mix. Given the breadth of experience a solicitor brings and the excellence so many practitioners demonstrate in their work, I would urge more solicitors to aim for Queen’s Counsel.'

Last year six solicitors among a list of 113 lawyers were appointed QC - a new record.