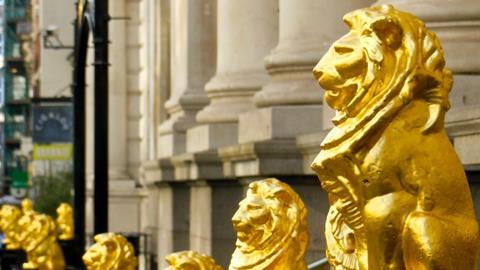 Today’s Queen’s speech has set out a comprehensive agenda with much that will be received positively by the solicitor profession, the Law Society of England and Wales said.

Prominent in the government’s agenda is a package of measures to make the legal changes needed for Brexit.

’Unravelling and redefining ties and laws made over the past 40 years, while providing as much certainty to individuals and businesses as is possible is a task of real complexity,’ said Robert Bourns, Law Society president. ’The government’s focus on providing this certainty is welcomed, and we hope the series of bills announced today will allow parliament to work through these issues carefully, and give them the scrutiny they deserve.’

The prominence given to a renewed focus on protecting the rights of the most vulnerable was also welcomed. 'Our laws must be accessible to the most vulnerable in our society, and it was pleasing to see that the government will give this attention in the coming parliamentary session,’ said Bourns. 'A significant focus on combating modern slavery, both at home and abroad; law changes to protect victims of domestic violence; and updating our employment law to reflect modern working practices are all important steps which can help those who need it most.’

He added: ’The UK is a world leader in promoting human rights, and the government’s commitment actively to enhance this commitment and ensure our rights are there for all of us is to be applauded.’

Government plans to continue with reforms to modernise the court system and reduce personal injury claims met with a more guarded response.

’Continued progress towards the careful modernisation of our courts system is to be welcomed, although care will need to be taken to ensure that justice is not diluted as it is modernised,’ said Bourns.

However, the Society was disappointed at the government’s decision to revive ‘misguided’ reforms to whiplash injury claims. Bourns said: ’It will be a clear injustice if the government persists with denying essential legal advice to those injured through no fault of their own - if the government is truly committed to targeting fraudulent claims, it should do just that.’

He concluded: ’The Law Society looks forward to working with the government to represent the views and offer the expertise of the solicitor profession as it advance an ambitious agenda for the next two years.’