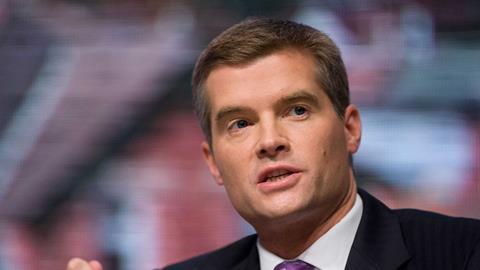 Running to keep up

The resignation of immigration minister Mark Harper MP (pictured), following the revelation that his cleaner was an illegal immigrant, will strike his friends and supporters as unfair. A promising political career damaged by the sort of error that any employer could have made.

That is, though, rather the point when it comes to flaws in the government’s approach to immigration law reform. The scenario dramatises such flaws.

The coalition has sought to push any responsibility for the enforcement of immigration law on to, well, almost anyone but government.

As lawyers warned at the Gazette’s immigration roundtable, multiple revisions to the immigration rules have left lawyers running to keep up, employers confused, and stretched officials at the relevant government agencies struggling to understand the application of their own rules.

Attempts across government to create a ‘hostile environment’ for migrants from outside the EU have increased the chances of arbitrary treatment for any employer or educational institution whose processes might not have been up to notional scratch.

Add to that a determination to bring in cuts, and the system begins to rely too much on making public examples.

On this last point, Harper’s fate may have served his public policy end. But in all likelihood, immigration lawyers could suggest a course of action with an even more satisfactory outcome for all concerned.