Who? Martyn Bailey, a partner in the dispute resolution group at Lee & Thompson, London. 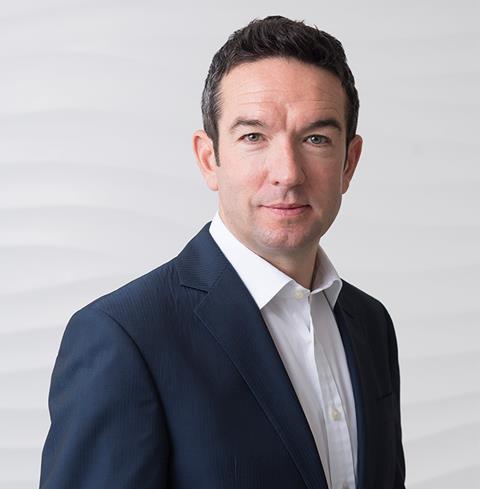 Why is he in the news? Successfully represented Steve Jones and Paul Cook, guitarist and drummer for punk band the Sex Pistols, in a High Court claim against frontman John Lydon, aka Johnny Rotten, regarding use of the band’s songs in a forthcoming TV series.

Thoughts on the case: ‘John Lydon objected to the use of the Sex Pistols’ music in the six-part TV Series Pistol, directed by Danny Boyle, which is based on Steve Jones’ memoirs. The contract between the band members from 1998 provided for ‘majority rules’, but Mr Lydon argued that in practice the band had granted music licences by unanimous agreement and that my clients were estopped from relying on the contract. As production of the TV series was under way, rather than an interim injunction, the proceedings were expedited and the trial took place less than four months after the issue of the proceedings. This meant weekly court deadlines; and with evidence from nine witnesses, including the band members and the trustee of the Sid Vicious estate (under the new practice direction 57AC on witness statements), thousands of documents to review under the disclosure pilot, difficulties with costs budgeting in the expedited process, huge press interest, and uncertainly over whether the trial would be in person, remote or hybrid due to Covid-19, there was always plenty to think about.’

Dealing with the media: ‘Due to the fame of the Sex Pistols and the profile of Danny Boyle, the proceedings and the trial attracted huge global media attention. The media were good to deal with, adept at following court proceedings, and published very quickly following court hearings and decisions.’

Why become a lawyer? ‘I decided to go to law school after working in media sales as I was looking for a career that was intellectually challenging. My then girlfriend’s father was at Clifford Chance and thought I would enjoy the law. Turns out he was right.’

Career high: ‘All trial victories, such as this one, are sweet, but I particularly enjoy winning for “David” against “Goliath”. Most recently I obtained an order compelling Sunningdale Golf Club to readmit a former overseas member.’

Career low: ‘Before I became a lawyer, the publishing company that I worked for went into liquidation.’