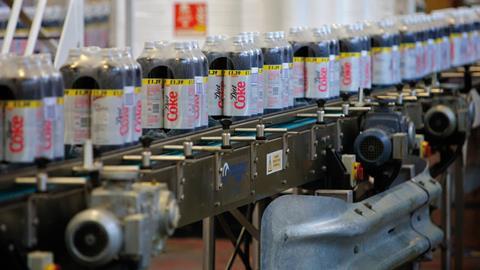 On 14 April three individuals and three companies were sentenced for their role in a bribery scheme spanning nine years. The prosecution merits consideration because, as well as securing convictions for corruption and conspiracy to corrupt, the case represents a (rare) instance of the successful enforcement of section 7 of the UK’s Bribery Act 2010 (UKBA) – the corporate offence of failure to prevent bribery. This article takes a look at what the convictions might mean for the future of section 7 and, more widely, the concept of ‘failure to prevent’ as the future basis of corporate criminal liability. 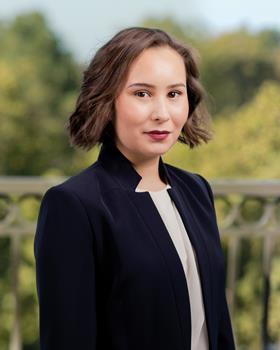 The bribery scheme centred on Noel Corry, a former senior manager at Coca Cola Enterprises UK Ltd (Coca Cola Enterprises) – the UK bottling subsidiary of Coca Cola UK – who pleaded guilty in December 2019 to five counts of corruption for accepting bribes in return for leaking confidential information which helped companies win lucrative electrical services contracts with Coca Cola Enterprises. Corry was given a 20-month suspended prison sentence and two other individuals, Peter Kinsella and Gary Haines, who paid the bribes to Corry, also received suspended sentences for their role in the scheme.

The three companies that benefited from the corrupt scheme – WABGS Ltd, Tritec Systems Ltd and Electron Systems Ltd – had previously pleaded guilty to and were sentenced for, among other charges, one count each of failure to prevent bribery under section 7 of the UKBA. The three companies were issued fines of £500,000, £70,000 and £70,000 respectively.

The convictions under section 7 represent the first time that charges have been brought by the Crown Prosecution Service following an investigation by the Metropolitan Police. While at first blush this may seem like a milestone for the investigation and enforcement of the offence, it must be put into context. How much have we really learned from the conviction, and what does it mean for the future?

First and foremost, the key feature of the case is that none of the charges was contested: all of the individuals and companies pleaded guilty. This is probably due, at least in part, to the paper trail left by Corry, recording the bribes he received and what he used the money for in a spreadsheet titled ‘Slush’. Such a smoking gun is rarely, if ever, found in cases of serious and complex bribery; the reality of whether bribes were paid, and if so what advantage was sought or obtained, is almost always much less clear cut.

The fact that the prosecutions were not contested means that the case law and judicial commentary around the section 7 offence remain sparse. Because none of the companies mounted a defence of having had ‘adequate procedures’ in place to prevent bribery under section 7(2) of the UKBA, there is no further guidance on what ‘adequate procedures’ truly are, or how they might be assessed. This has been unclear ever since the offence was introduced more than 10 years ago, and this prosecution, while a milestone in some respects, still leaves questions unanswered.

What can we take from the prosecutions?

Despite not taking the position on ‘adequate procedures’ any further forward, the convictions nonetheless serve as a timely reminder that bribery investigations, and charges under the UKBA, are not just reserved for the Serious Fraud Office or the National Crime Agency. Now that a toe has been dipped in the water, successful enforcement of the corporate offence may encourage police forces to more actively investigate suspicions of bribery.

More broadly, the successful prosecutions may also be extrapolated and interpreted as further support for the expansion of the ‘failure to prevent’ concept of corporate liability. In recent years, the government has come under increasing pressure to bring in legislation criminalising companies’ failures to prevent all forms of economic crime. This recognises the current difficulties encountered by prosecutors in attributing criminal acts to individuals who can be described as the ‘directing mind and will’ of the organisation. More convictions under existing ‘failure to prevent’ offences will undoubtedly be used as evidence of their effectiveness in holding corporations to account, and could serve to accelerate a more fundamental shift in corporate criminal liability.