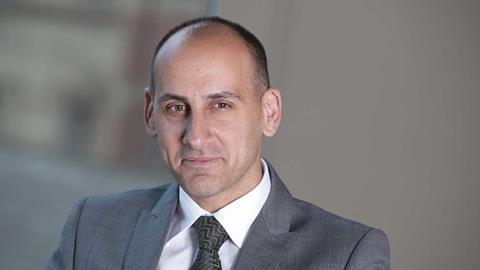 Watching LA Law in the late 1980s captured my attention and pushed me towards pursuing a career in law. I loved the talk, the looks and the suits. Life and a legal career then came to prove that a lawyer’s life is not always quite as glamorous, but I have never had any regrets.

My legal training took place in Spain and covered a variety of different areas of law, from property to criminal. A number of years later I also qualified as an English solicitor and found that, in spite of the differences, there are some commonalities and principles that can be applied regardless of the legal system and the jurisdiction.

As a lawyer you are occasionally required to work unsociable hours and to tight deadlines, although this is part of the job you are aware of when choosing a career in law and it adds to the variety. I never complain as my wife is a doctor and her shifts are much longer and more unsociable than mine.

I have never been keen on criminal law. I found it interesting while studying at university but I have always had a stronger passion for civil and international law, specially the latter due to my international background.

Even though I have only practised law for 15 years I have seen a big change. Technology has had a major impact on how we work and communicate, in particular it has increased the time and speed at which we can turn things around. Occasionally I miss how we used to work when I started my training; lawyers would often spend the morning in court or with clients, and the afternoons were spent learning and studying cases. On the other hand, it must be acknowledged that new technologies have proved very useful for international lawyers. The advancements have certainly made my job easier.

Specialisation is extremely useful when the economy is running well but it can be a hindrance when the times get tough. In Spain, for instance, where lawyers are less specialised, it helped individuals to survive the recession. However, in the UK, specialisation meant many lawyers were at a higher risk of redundancy because not everyone was able to rebrand as a specialist in a new area of law.