Former lord chancellor Robert Buckland QC MP, replaced in September apparently over his approach to constitutional reform, receives a consolation prize in government honours announced yesterday. The MP for South Swindon is to become a KBE (Knight of the British Empire) for public and political service. 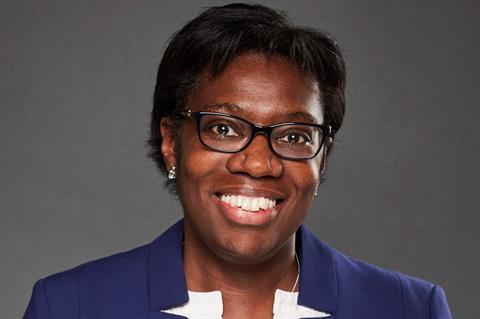 He said: ‘I am truly humbled to be receiving this honour from the Queen. I didn’t expect in my wildest dreams eight years ago when I first got involved helping domestic abuse organisations and victims that eventually my efforts would be recognised and praised by the Queen.’