The chief executive of Keystone Law has cashed in a chunk of his share in the firm, generating almost £10m. The business notified the London Stock Exchange this week that James Knight had sold 1.5m shares in Keystone Law Group plc at £6.30, raising £9.45m. Following the sale, Knight still owns over 9m shares in the company, representing 29% of its issued share capital. 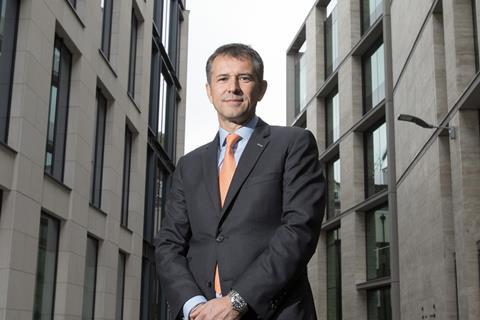 Keystone shares have climbed steeply over the past 12 months, after falling to £3.90 in March 2020 when the first lockdown was announced.

The listed law firm is composed of over 350 self-employed lawyers who work from their own offices and are paid up to 75% of what they bill.