Limitation changes 'not an attack on veterans', says forces minister

Junior defence minister Johnny Mercer has insisted he is not seeking to restrict veterans’ ability to make compensation claims for injuries that develop after service.

This element of the bill has come under attack from opposition MPs as a reduction in veterans’ rights to bring civil claims against the Ministry of Defence. A key issue of contention is the proposed six-year limitation period. 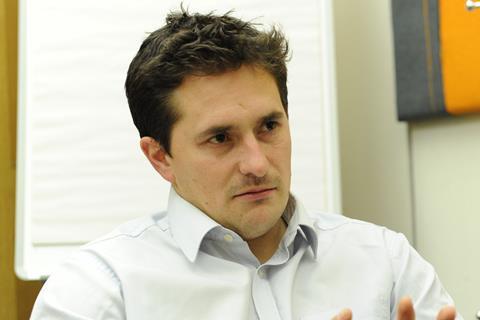 He continued: ‘Having written the bill myself, I totally reject the idea that it reduces soldiers’ ability to make claims.’

Mercer said the armed forces compensation scheme already has a seven-year limit on it in any case, while the Limitation Act also limits the time in which claims can be brought, so this legislation changes little in practice.

He accepted that conditions such as PTSD and hearing loss could develop years after active service, but stressed this legislation would not stop veterans from claiming for them. He also rejected the idea that individuals would be diagnosed and choose not to do anything about it for many years.

However Carol Monaghan of the SNP described part two of the bill as ‘yet another attack on our personnel and veterans’.

‘Those who have risked their lives in the service of our country will now have a limited period in which to pursue a claim. I know that the minister said this morning that the six-year limit is from the point of diagnosis, but the culture in the military means that some personnel are told that they are unable to pursue a claim while they are serving, or told by those higher up the chain of command that they do not have a valid claim.’

'I have worked with Johnny on many occasions fighting for the rights of service personnel,' she said. 'I cannot understand his sudden change of stance as veterans minister.  He seems determined to bring in legislation which is clearly to the detriment of those who serve their country, despite his protestations to the contrary.'