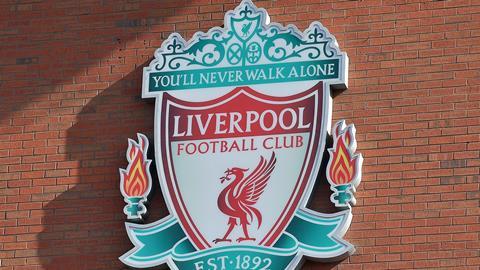 Liverpool Football Club has failed in its bid to register the word ‘Liverpool’ as a trade mark in the context of football products and services.

The reigning European Champions said the club had been informed by the Intellectual Property Office that its application was unsuccessful. This was due primarily to what the official judgment cites as the ‘geographical significance’ of Liverpool as a city in comparison to place names that have been successfully registered by other football clubs in the UK.

Liverpool FC stressed when the application became public in July that it only wanted to register the name as a trade mark in the context of football products and services. It made clear at the time the intention was not to register ‘Liverpool’ across the board and the idea was instead to protect fans from outlets selling unauthorised products bearing the club’s name.

In a statement, the club said it will continue to ‘aggressively pursue’ large-scale operations seeking to exploit its intellectual property and urged the relevant authorities to take action where criminal activity has taken place.

Peter Moore, the club’s chief executive officer, said: ‘It should be stressed that our application was put forward in good faith and with the sole aim of protecting and furthering the best interests of the club and its supporters. Nevertheless, we accept the decision and the spirit in which it has been made.

‘I would also like to take the opportunity to reiterate our thanks to all those who engaged with us throughout this process, most notably independent traders and local football clubs.’