An employment appeal has clarified the law on indirect discrimination in a ‘landmark’ victory for working mothers, ruling that a tribunal panel should have paid more attention to the ‘childcare disparity’ between men and women.

The employment appeal tribunal (EAT) was asked to consider a claim brought by a community nurse who was dismissed after she was unable to meet her employer’s new requirement to work flexibly, including some weekends. The claimant – who has three children, two of who are disabled – brought claims of unfair dismissal and indirect discrimination. 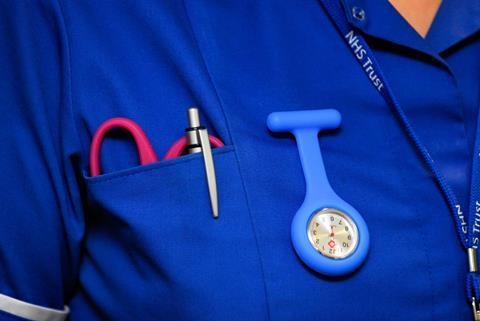 In Dobson v North Cumbria Integrated Care NHS Foundation Trust, the president of the EAT, Mr Justice Choudhury, ruled that the tribunal should have taken judicial notice of the fact that women bear the greater burden of childcare responsibilities than men, which can limit their ability to work certain hours.

‘Whilst things might have progressed somewhat in that men do now bear a greater proportion of child caring responsibilities than they did decades ago, the position is still far from equal,’ he said. ‘The tribunal erred in not taking account of it and in treating the claimant’s case as unsupported by evidence. The childcare disparity is so well known in the context of indirect discrimination claims and so often the subject of judicial notice in other cases that it was incumbent on the tribunal, in the circumstances, to take notice of it here.’

The judge added that this was a case ‘where the relationship between the childcare disparity and the provision, criterion or practice (PCP) in question is likely to result in group disadvantage being made out. Indeed, it can be said that the PCP was one that was inherently more likely to produce a detrimental effect, which disproportionately affected women.’

The appeal also found that the tribunal erred by limiting its comparison to those in the immediate nursing team, rather than a larger pool of nurses affected by changes to working patterns.

The case was remitted to the employment tribunal.

Littleton Chambers, which represented the claimant, described the outcome as a ‘landmark victory for working mothers’.