Hollywood’s finest may have just walked down the red carpet for this year’s Academy Awards but joining them next year could be Tuckers solicitor Judy Ramjeet. 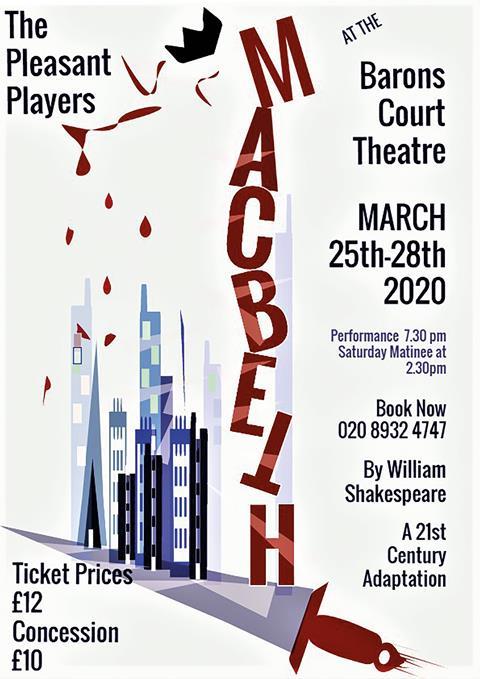 Obiter spoke to the criminal law specialist/actress last July just before she headed up to the Edinburgh Fringe Festival to star in an adaptation of No Knowing, a one-act play by Alan Ayckbourn. She said her ultimate dream was to appear in Shakespeare and a Hollywood film. Obiter is delighted to hear that one of her dreams is coming true. Ramjeet will be treading the boards at Barons Court Fringe next month as Lady Macbeth in an updated version of the Scottish play. It is directed by Julian Young, president of West London Law Society.