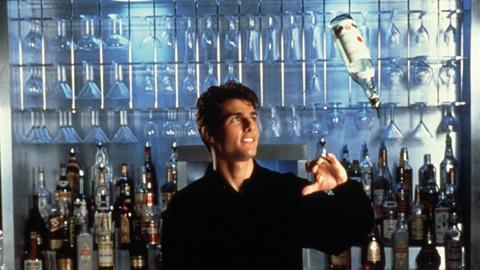 Sir Jonathan Jones QC made headlines last year when he resigned as Treasury Solicitor over a row with Downing Street about the Brexit withdrawal agreement. So Obiter eagerly tuned into a Public Law Wales event a couple of weeks ago to hear what Jones had to say about life in Whitehall.

As well as discussing Brexit, the former head of the Government Legal Department discussed the Faulks report on judicial review (‘I think the government was reacting to a relatively small number of quite symbolic cases’) and was asked what Whitehall really thinks about devolution (‘There is a view that the UK civil service is very London-centric and very Whitehall-centric and does not think enough about devolution. I think that’s fair.’).

But it appears listeners were also eager to ask about another pressing topic that the former GLD chief has become known for: cocktails. Jones regularly shares cocktail recipes with his 18,700 Twitter followers. Asked to name a cocktail that he would partner with the event in hand, he revealed that he had a soft spot for the ‘Aviation’, whose ingredients include gin, maraschino liqueur and crème de violette. ‘It’s got gin in it, what’s not to like?’ Jones concluded.