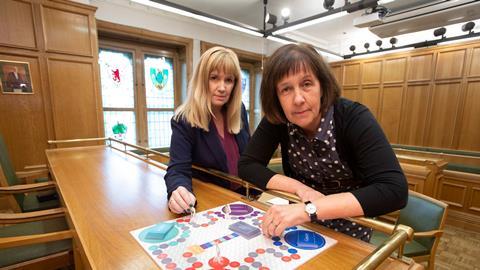 Fun and games down the aisle

Professor Jane Mair, head of the school of law, Dr Frankie McCarthy, a senior law lecturer, and Felicity Belton, research and teaching associate, have developed a board game prototype called Legally Wed. Players have to race to plan their wedding and be first up the aisle to win. Along the way, as well as choosing venues, food and outfits, they must complete all the steps required to legally marry.

McCarthy says she and Mair have been interested in different ways to engage students in family law. ‘In 2016 we took part in a public engagement festival to engage with our law research and the idea of a board game evolved as a simple and eye-catching idea which would be fun and interactive.’

The team hopes the board game will be on sale next year. We trust it will be alive to certain well-known differences between Scottish and England and Wales law. 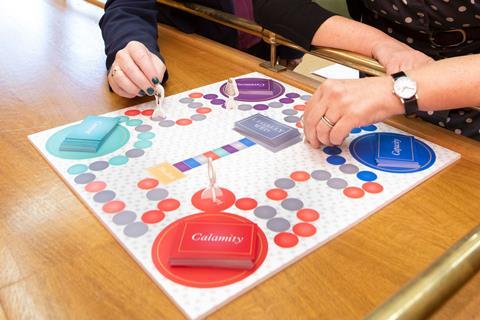