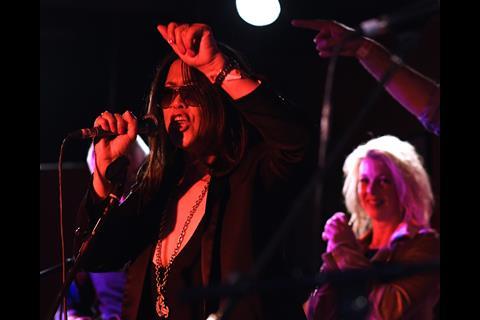 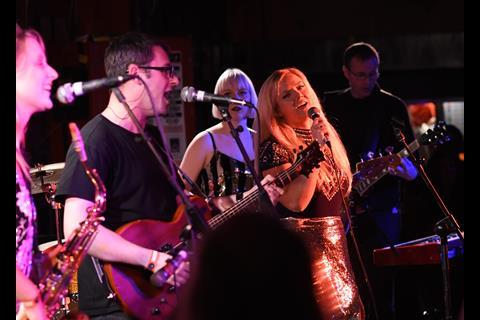 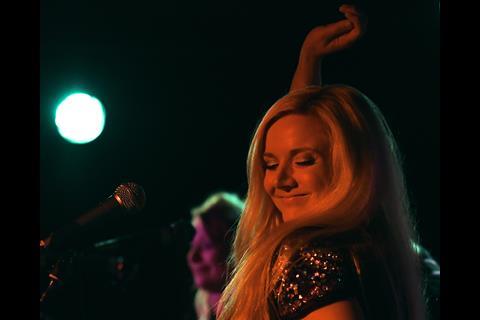 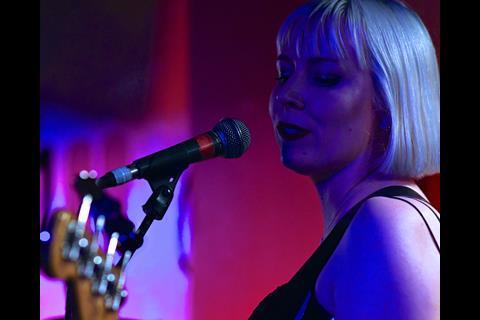 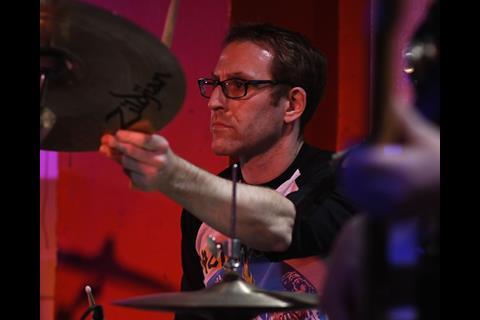 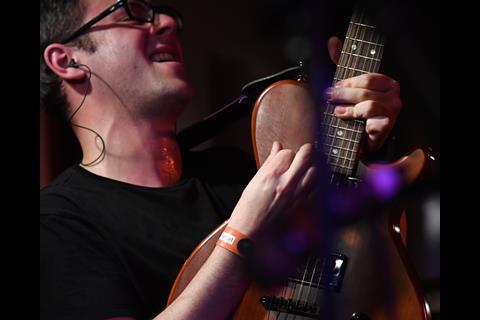 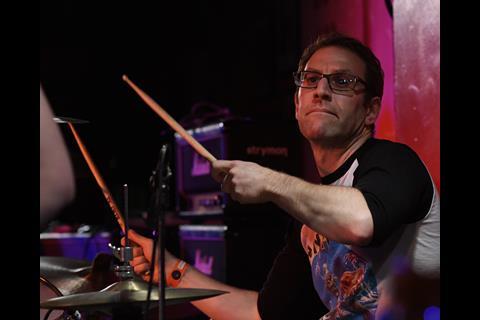 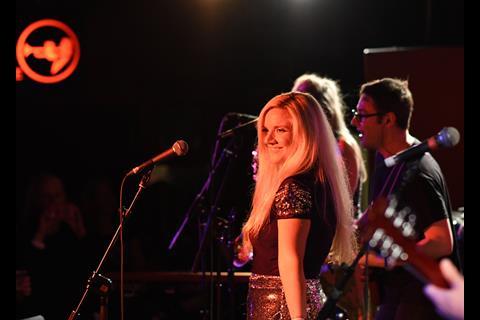 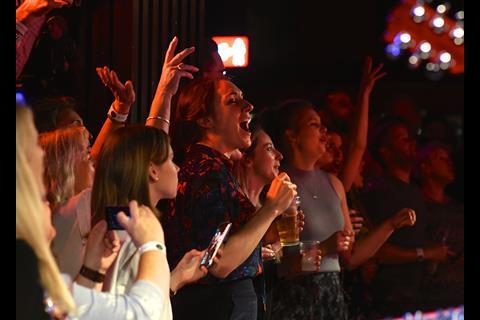 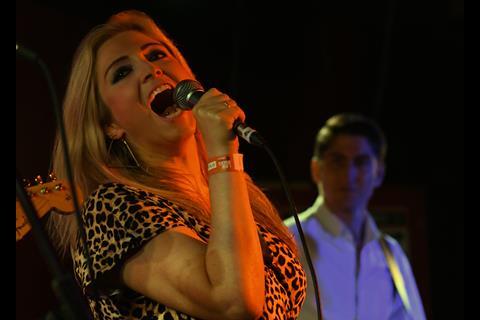 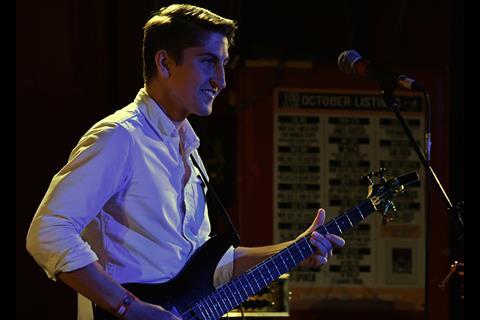 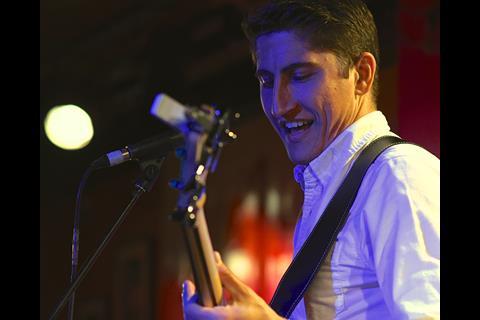 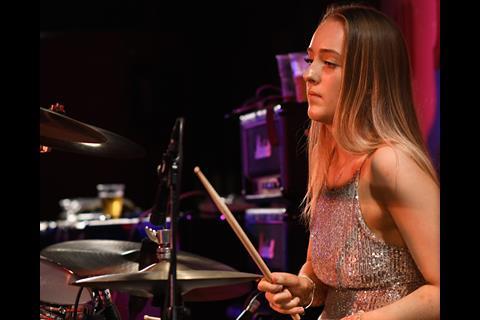 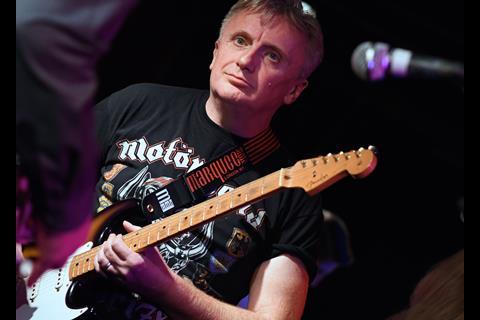 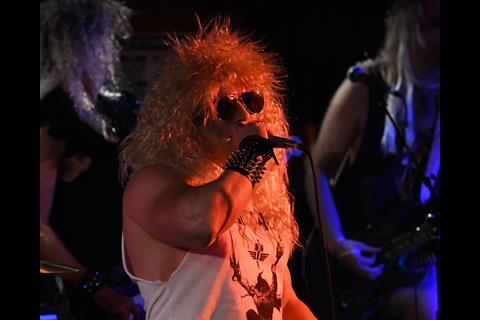 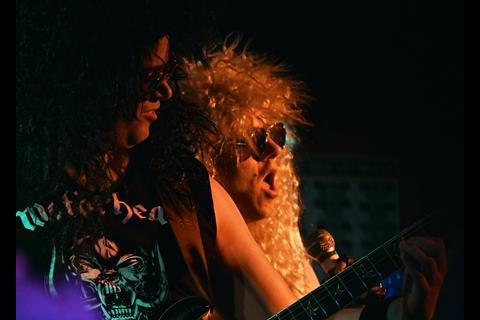 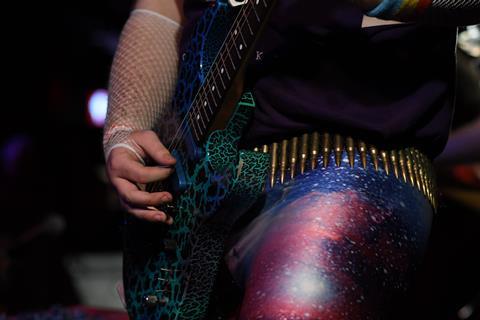 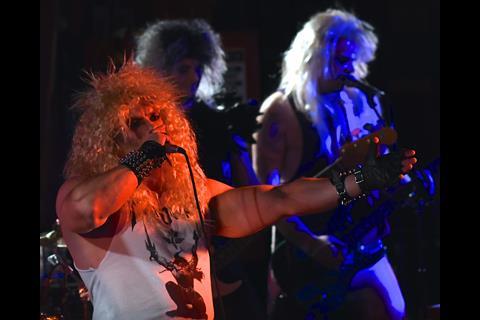 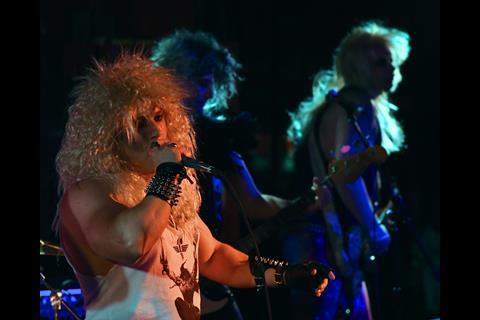 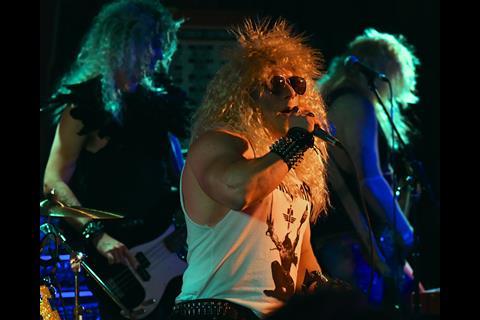 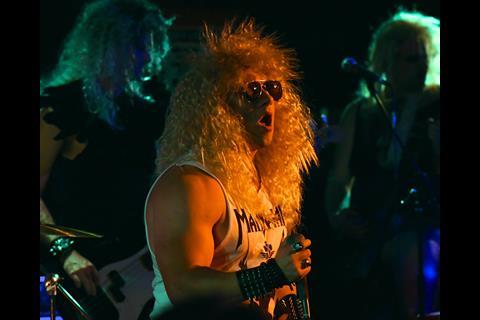 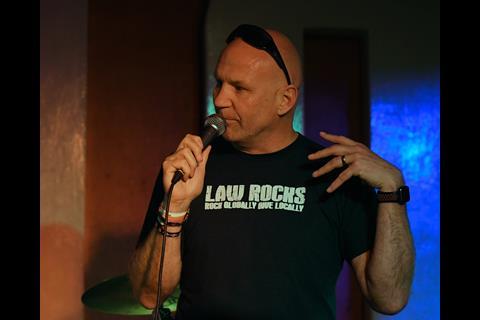 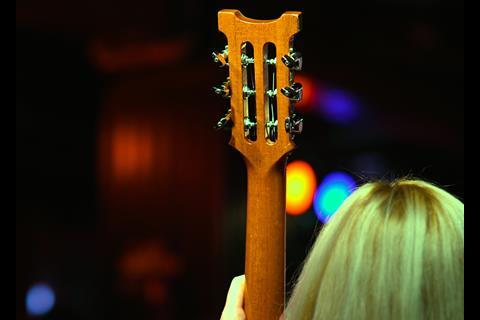 Battle of law-firm bands competition Law Rocks! is now a global phenomenon, with gigs on five continents over the past month. Obiter caught up with the event at a packed 100 Club in London.

Weil, Gotshal & Manges opened the gig with the band's first ever live performance - a set that included numbers from The Beatles and The Who. They were followed by another debut, from Keystone Law: 'Play that Funky Music' had the audience - many wearing 'Keystone Roses' T-shirts - baying for more.

Law Rocks! veterans Howard Kennedy band Take it to the Bridge was next up. Highlights include a mash-up of 'Edge Of Seventeen' and 'Bootylicious'. Next were Addleshaw Goddard, whose line-up included the father and daughter team of Jonathan and Martha Tattersall.

And finally, heavy rockers from DLA Piper had the joint jumping - and goggling at the costumes (suspiciously big hair) showmanship and right renditions of classics such as 'Gimme All Your Lovin' and 'Ace Of Spades'.

It was a tight contest, with only one point in it, but the honours again went to Take It To The Bridge. The line-up: Anika James, ex-Howard Kennedy and now HMRC, on lead vocals, Tom Solomons, guitar and vocals, Julia Wookey, sax and vocals, Jessie Smith, bass and vocals, Nick Mendoza, drums and Peter Birkett, guitar. All showing that lawyers can have another side to their lives.

'Sometimes it takes a real effort to remember that this is not what we do for a living,' says Birkett, an associate in the real estate department. 'It is credit to all of the bands that the standard is so high.’

Law Rocks! has raised over $4m for charities over the past nine years. Next UK date: back at the 100 Club on 7 November.