How the Grinch stole the Xmas party

Young journalists tend not to be paid much and yet, living up to the stereotype, are often thirsty. So the occasional invitation to a corporate Christmas drinks ‘do’ is welcome to many, as the festive season hits our wallets. 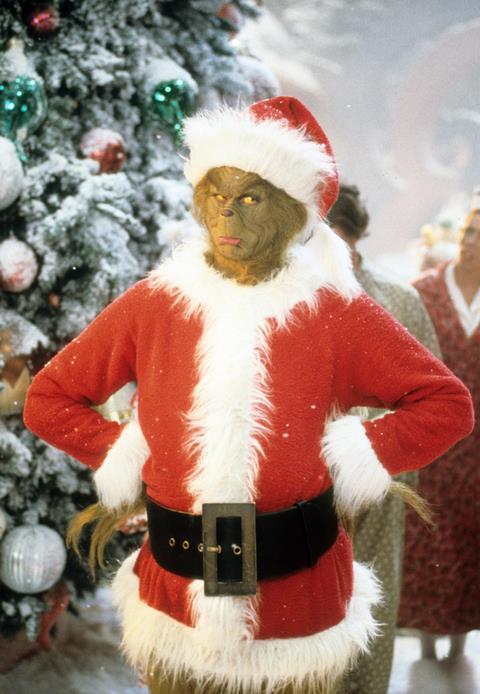 But what’s this? Is the new puritanism creeping over society taking its toll upon this time-worn tradition?

Allen & Overy’s bashes for hacks have always been ‘traditional’, but not so much this year. The magic circle firm is instead holding a movie night with food. Hacks can choose from Edward Scissorhands, How the Grinch stole Christmas, Miracle on 34th street, and The Man who invented Christmas.

Drinks are laid on – as of yore – but only for half an hour before the nosh is wheeled out and the titles roll.

‘We appreciate it’s a busy time of year, so if you can’t stay for the movie, feel free to just pop in for some food and drinks beforehand,’ says A&O, hopefully.

Obiter suspects there won’t just be room in the cheap seats.