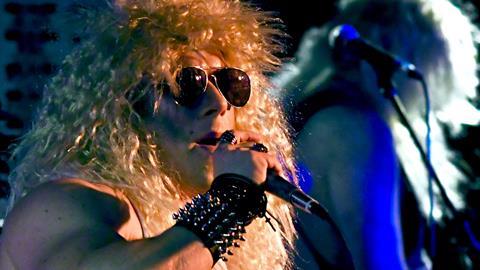 Law is still rocking - at a social distance

It takes more than a global health emergency to silence the legal profession’s wannabe rock stars. With live battles of the bands on hold for the moment, the UK based international charity Law Rocks! is keeping up spirits by streaming videos shot at past gigs on social media. Viewers then get the chance to vote for the Best Law Rocks Performance Ever.

So far this week we’ve had DLA Piper at the Gates of Dawn (pictured) rocking Smells Like Teen Spirit, Venable LLP performing Let’s Go Crazy and the NeRFs of Norton Rose Fulbright doing a soulful Creep.

Any song by any band at any Law Rocks concert is eligible to enter, so long as it is on film. Each week the band that collects the most ‘likes’ across Law Rocks social media (Facebook, LinkedIn and Twitter) gets to choose a charity to receive a $2,000 donation.