Legal problem? There could have been an app for that

One particularly successful fruit-based tech company once coined the phrase ‘there’s an app for that’. It’s unlikely this company was thinking of a government-led legal advice service, but that was apparently a possibility at one stage. 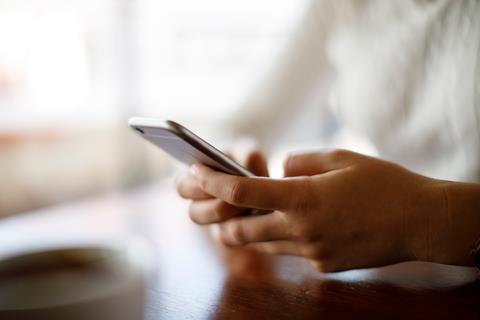 Labour’s shadow solicitor general Ellie Reeves MP told two different fringe meetings at her party's conference this week that she had been tipped off some time ago by former justice minister Lucy Frazer MP that the Ministry of Justice was considering building an app for providing legal advice. It was news to us, but appears to have been on the government’s radar for some time.

Considering that same department had helped to create the unmet need by stripping away legal aid provision, some might suggest they had some cheek. Alas, it appears that the idea – if it ever was an idea – is not on the agenda now, with an MoJ spokesperson telling Obiter there are no current plans for any app. We’ll have to stick with TikTok and Angry Birds for now.