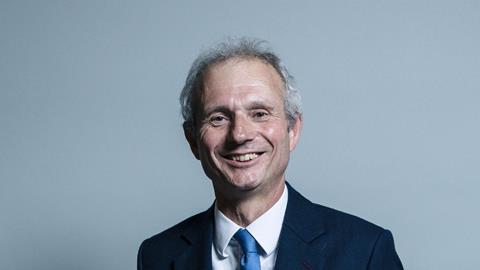 Lidington offers nothing of interest

Much of the media focus on last week’s MPs’ register of interests was on Theresa May’s shoe shop discount card and Ed Miliband’s £2,500 payment for a presenting stint on BBC Radio 2.

For those with an eye on legal matters, the register, which covers interests as at 31 July, had a few gobbets to keep us interested.

Former justice minister Jonathan Djanogly took home £50,000 for around 62 hours’ work as chairman of a venture capital trust and as a consultant for his own business, CGLV Limited.

Djanogly also registered trips this year to Hong Kong and Switzerland, the value of which came to more than £12,000.

And the most anticlimactic entry on the list? Undoubtedly new lord chancellor David Lidington. His entry for donations and extra income reads simply as ‘Nil’. Fair enough. Plenty to do at Petty France, after all.