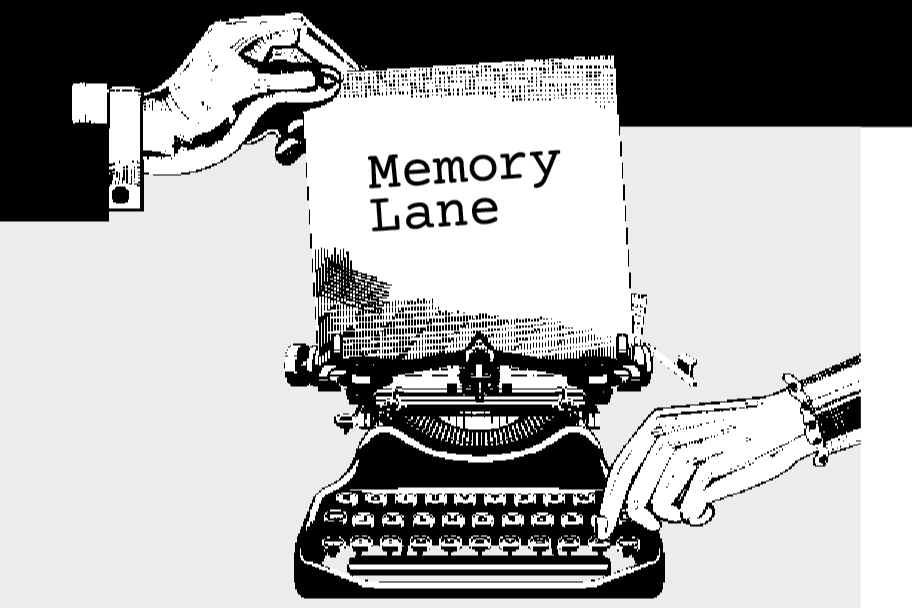 SRA ‘ready and waiting’ for ABSs

Applications by firms to become alternative business structures could take up to nine months to process, the Solicitors Regulation Authority revealed this week as it became a licensing authority. More than 10 initial applications were made on the first day. As predicted, the Co-operative Legal Services and personal injury firm Irwin Mitchell confirmed they had begun the process.

Harman: all lawyers should do pro bono

All lawyers should undertake pro bono work and not hide their lights under a bushel when they do so, the solicitor-general, Harriet Harman MP, said this week.

Thumbs up for courts transfer

Reaction has been almost unanimously favourable to the announcement before the Christmas break that responsibility for the magistrates’ courts would be transferred from the Home Office to the Lord Chancellor’s Department. The lord chancellor, Lord Mackay, dismissed the idea that the change marked the first step towards a formal ministry of justice.

Conveyancing: the time for decision

The idea of cutting solicitors’ costs may have a box office appeal to the electorate. But there are deeper issues involved and whilst they are being considered it may be said that solicitors generally are becoming increasingly unamused, not to say fed up, of having the role of whipping boy constantly foisted upon them.

I CONGRATULATE THE LAW SOCIETY ON ITS ENTERPRISE IN INTRODUCING THE NEW GAZETTE AND I AM HAPPY TO SEND IT MY BEST WISHES FOR 1972 AND MANY YEARS THEREAFTER. THE LORD CHANCELLOR (Quintin Hogg).

BEST WISHES FOR THE SUCCESS OF THIS WELL-ESTABLISHED PERIODICAL IN ITS NEW FORM. EDWARD HEATH, PRIME MINISTER.