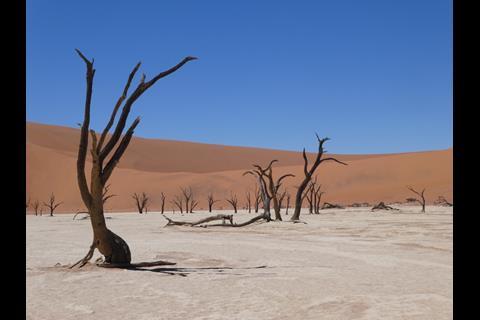 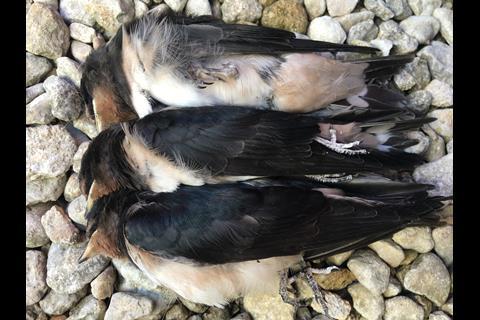 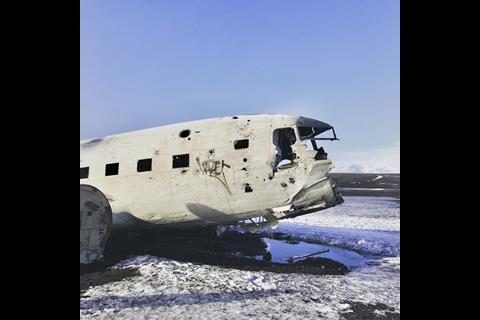 Lawyers and law students turned to the power of photography to highlight the urgency of tackling the climate change emergency, entering a competition judged this week.

The first Global Law Photography competition was won by Hogan Lovells senior associate Magdalena Bakowska, for a photograph depicting aridification in the Namib desert, Namibia. In second place was Law Society ‘Back to Law ambassador’ Camilla Bindra-Jones. Her photograph of three dead birds, arranged on stones, referenced the high number of bird deaths caused by extreme winds (volatile weather patterns being a feature of a changed global climate).

Another Hogan Lovells associate, Lauren Bruce, was highly commended for her photograph of a disintegrating aeroplane in Iceland.

Client Earth litigation lawyer Peter Barnett told the competition’s guests that law and litigation in particular were key tools in preventing damage to the environment, confronting issues from conservation to energy policy. ‘Climate change is increasingly seen as a financial issue,’ he said, meaning shareholders were in a position to bring relevant cases.