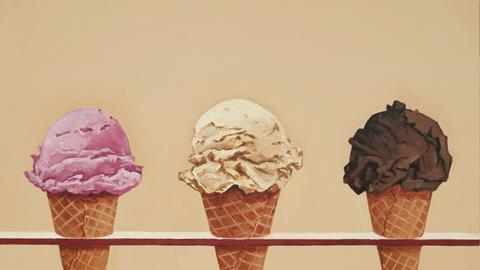 Scoop of the year

The principal of Westminster law firm Piper, Smith & Piper told his son he could follow his dream and try for a career as an artist – on condition that he first qualify as a solicitor. When Piper père died, John Piper abandoned his articles and shaped inter- and post-war British art instead.

Obiter has had advance sight of some entries, and senses an allegorical trend this year: in at least two works, birds circle the air by a tower.

This year’s judge, the learning, arts and heritage consultant Gillian Wolfe CBE, once told BBC4 that art ‘has the power to seduce even the coolest lads in a remand home’. Obiter wonders if fellow lawyers will be a tougher crowd.

The exhibition can be viewed from 9-19 January, at 113 Chancery Lane. Membership enquiries to Hazel Bate, hazelbate2@gmail.com.