Snap poll could mean yet another new face at the MoJ 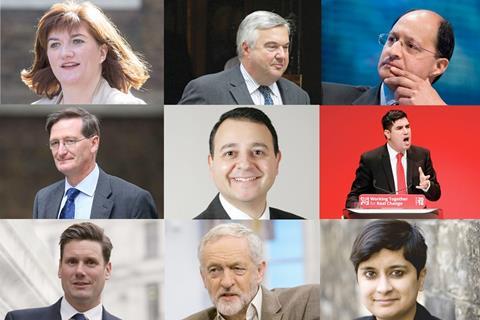 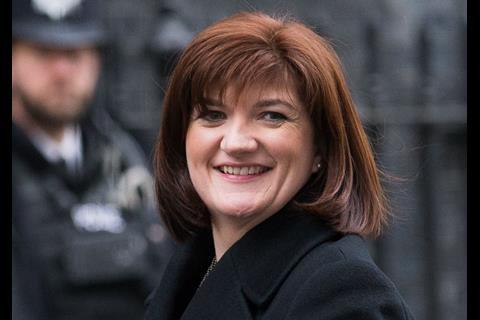 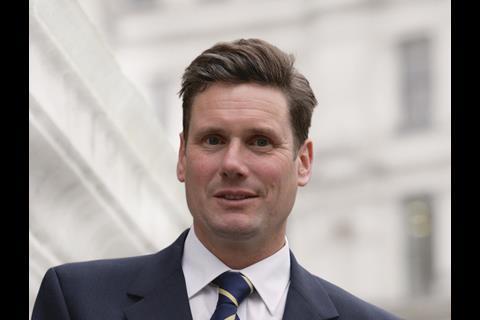 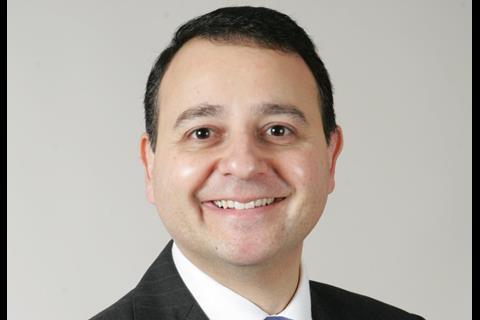 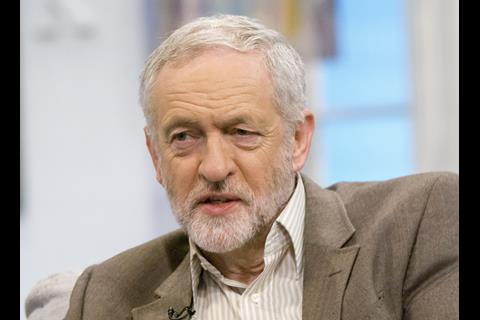 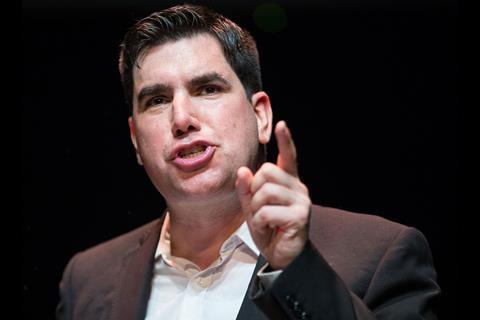 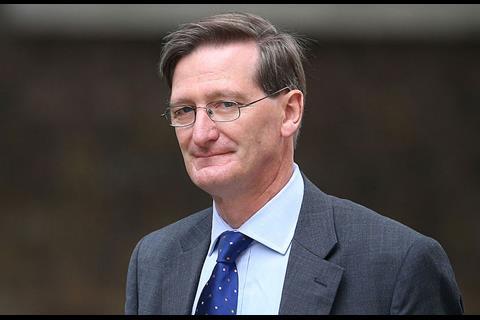 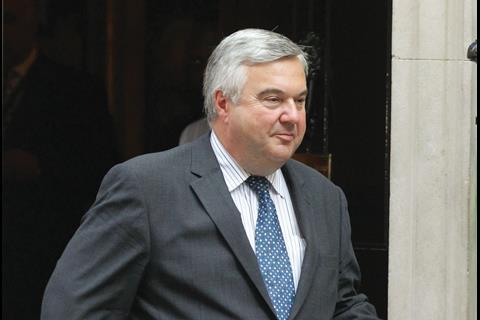 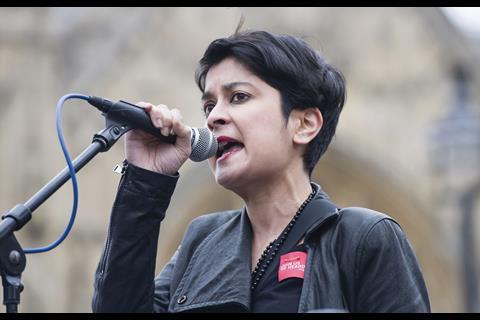 Four lord chancellors (lords chancellor?) in five years is going it some, even at a time of febrile political uncertainty.

But assuming the PM achieves her object of being returned with an increased majority, Obiter's shirt is going on Liz Truss being replaced in a reshuffle by someone with a bit more legal knowledge. But who? Although barrister and current minister of state Sir Oliver Heald might be seen as a safe pair of hands, the competition is wide open. There could be a chance to rehabilitate solicitor Nicky Morgan, or former junior minister Shailesh Vara, who had to carry the can for so many unpleasant announcements during the Grayling era. From the younger generation, Obiter's friend Alberto 'smiling Albert' Costa is surely due a foothold on the ministerial ladder.

And if both parties are a forgiving mood over human rights (a big 'if') perhaps former attorney general Dominic Grieve, who turns 61 next month, could yet be in the frame.

Of course, there is also the prospect of the other lot winning (unless you believe the weekend polls). Shadow Richard Burgon would cut an unmissable figure in the black robes, through presumably former director of public prosecutions Sir Keir Starmer would also be in with a shout. Or a triumphant Corbyn might be persuaded to fill the post from the upper house. Baroness Chakrabarti of Kennington could presumably be persuaded to clear her diary for the gig.

Anyone care to offer odds?