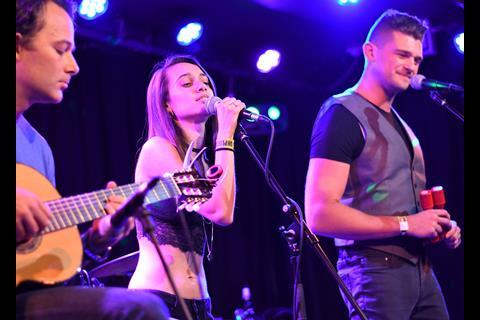 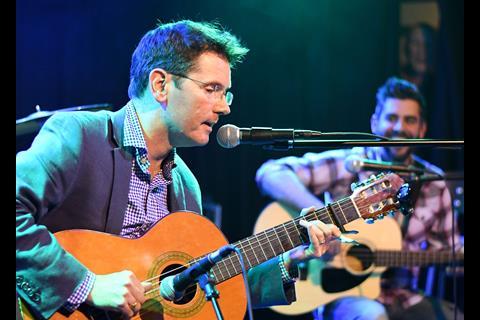 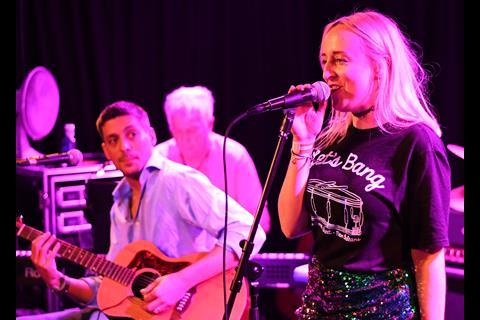 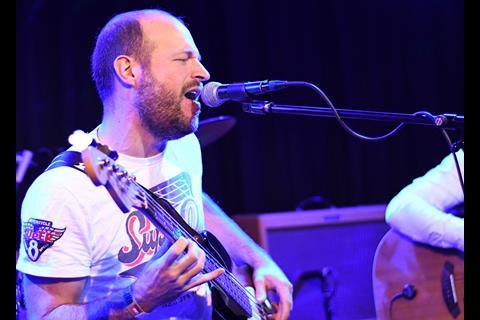 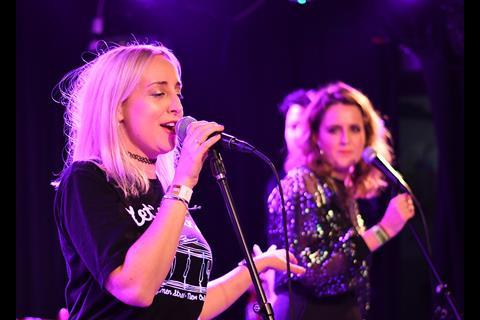 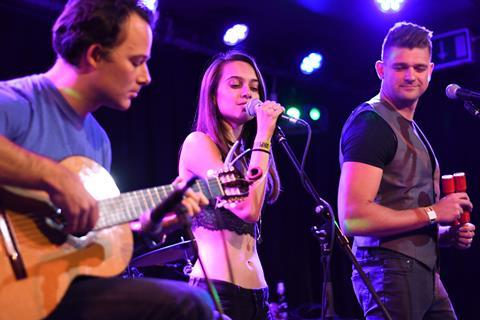 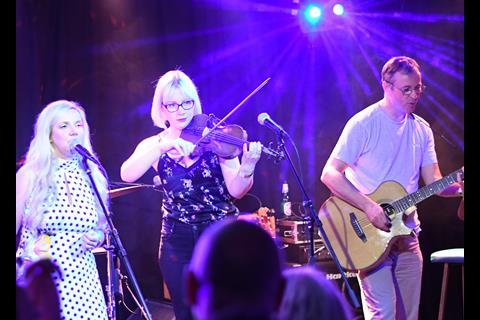 Take it to the Bridge (Howard Kennedy) 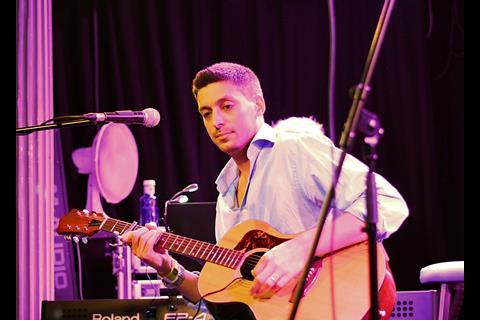 Luke Hill on guitar with The Defendants (Marks & Clerk Solicitors) 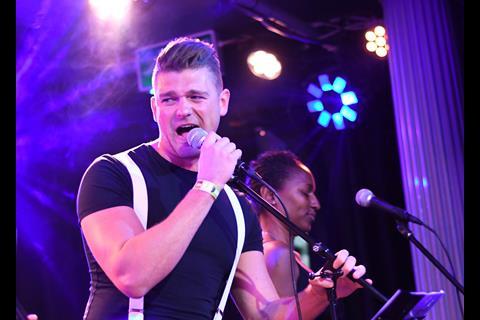 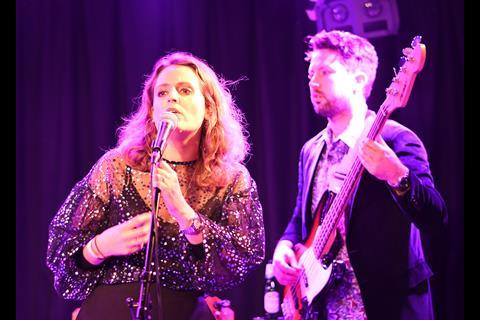 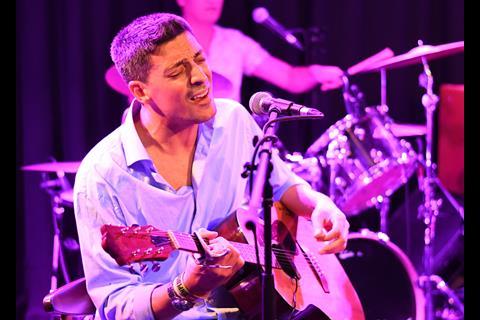 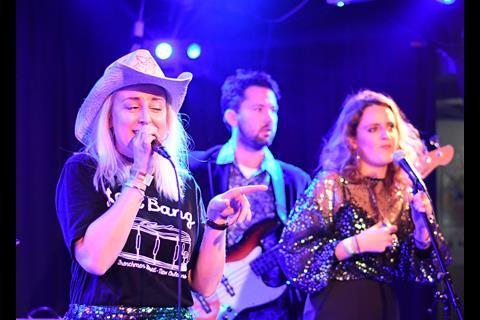 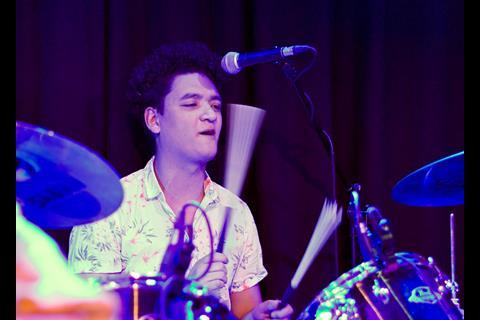 Josh Schuermann of The Defendants (Marks & Clerk Solicitors) lays down the rhythms. 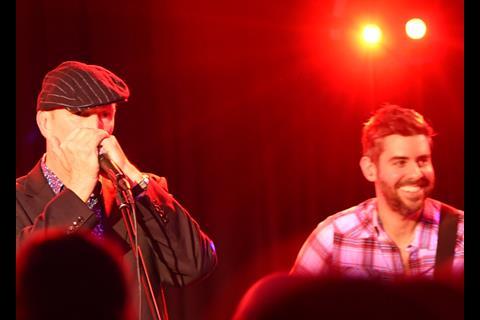 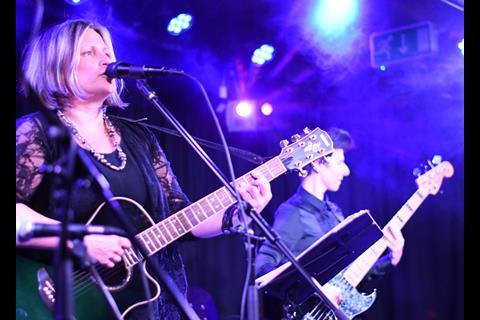 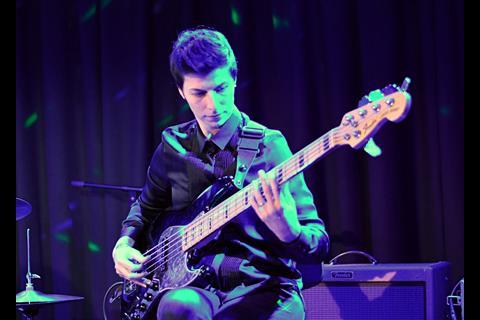 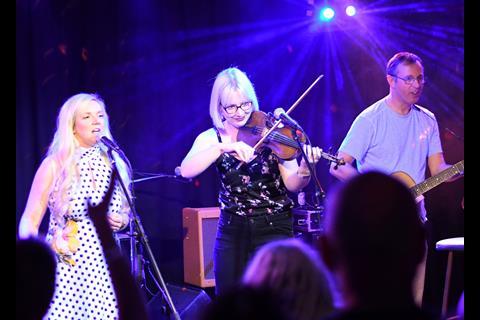 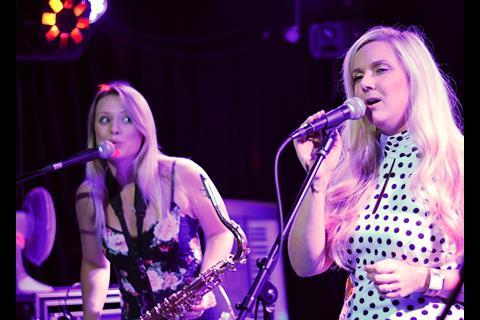 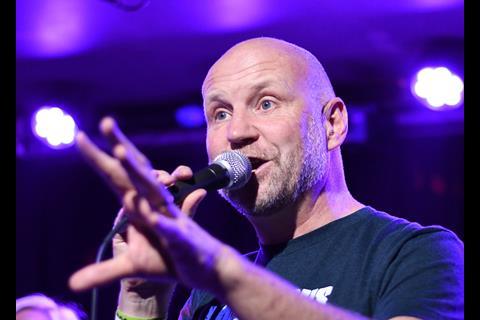 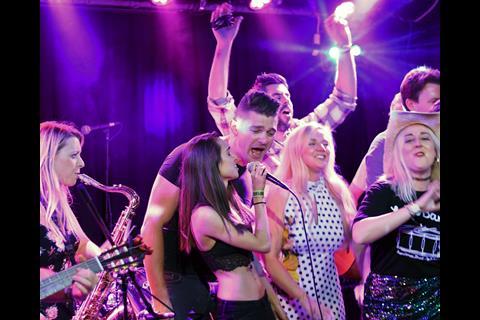 The finale: the bands share the stage for an unrehearsed encore.

What happens when six law firm rock bands go on stage together for an unrehearsed encore? Take That’s Back for Good was the answer last night as the finale to the latest unplugged gig organised by global legal charity Law Rocks! The event at London’s Water Rats heard some great musicianship from Irwin Mitchell, Trowers & Hamlins, Howard Kennedy, Brown Rudnick and Marks and Clerk. Not forgetting barristers’ set 2KBW, including a guest appearance from the head of chambers channelling The Doors' Jim Morrison in Roadhouse Blues. For Obiter the highlights were the Irwin Mitchell duo IM Beats, the Skinless Lizards (Trowers & Hamlins) version of Summer of '69 and Marks and Clerk's spirited rendition of 'Jolene'.

Law Rocks!, which has raised over $4m for charity, celebrates its tenth birthday next year. Obiter will be there.