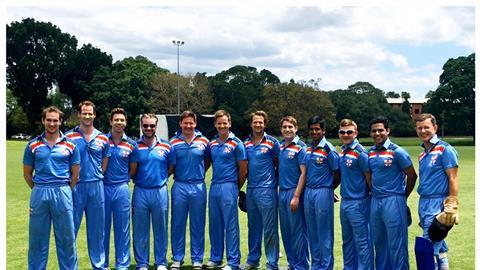 They may not have come home with the trophy, but England’s solicitors cricket team has at least achieved national recognition. The squad returned from the Lawyers Cricket World Cup in Brisbane last month with heads held high, finishing a creditable fifth out of 12 teams.

Their achievements even made it as far as Test Match Special, where ‘creekit’ legend Geoffrey Boycott took time out from an England-South Africa test to update the nation on the solicitors’ results.

On the field, England defeated India, Sri Lanka and Australia, only missing out on a semi-final place by losing to eventual champions Pakistan.