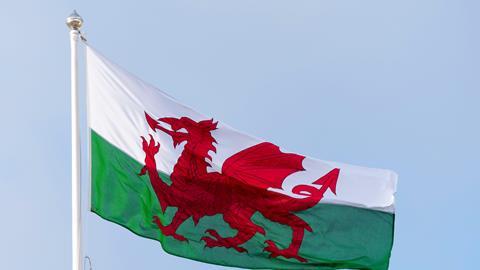 Year of the dragon

There is perhaps no bigger cheerleader for Wales than the former lord chief justice, Lord Thomas of Cwmgiedd. Closing the first virtual Legal Wales Conference, Lord Thomas said he had been resident in the village of Cwmgiedd for most of the pandemic and was able to do far more work on an international scale than had he been in London.

Wales, he said, proved during the pandemic that it was perfectly capable of doing things on its own, ‘and in many respects better than England’. He also believed Wales’s response to the pandemic strengthened conclusions reached by the Commission on Justice in Wales (which he chaired, and which proposed full legislative devolution of justice).

Highlighting his virtual background of autumnal Cwmgiedd, Lord Thomas said: ‘Why would you ever not want to work in Wales?’