Wallace Bogan, formerly a prominent member of the East End legal community died on 11 March 2017 at the age of 84 following a short illness. 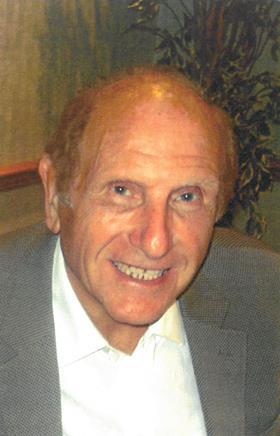 His family told the Gazette: ‘Wallace was born in the East End of London in 1932. He was the youngest of 10 children and came from modest beginnings. He was ambitious to succeed in life as a solicitor and completed his articles in 1958. He shortly set up in practice as a sole practitioner and opened an office in Commercial Road E1 called “Wallace Bogan & Co”.

‘His main objective was to use his legal skills to help the people in the community, where he had grown up. In so doing, he developed a very successful legal aid practice in the East End. He was also a past president of the North East London Law Society.

‘Wallace moved his offices to Bow Road E3 in 1990. This is where he had his most expansive period in providing general legal advice to all.

‘Wallace was well known to the local community and was highly respected by his peers and staff.

‘He closed his practice in 2000 and enjoyed his retirement for 17 years.

‘Wallace was a wonderful husband, father and grandfather and will be hugely missed. He will always be in our hearts and forever in our thoughts.’