The implementation of the Energy Efficiency (Private Rented Property) (England and Wales) Regulations 2015 (MEES Regulations) means it is unlawful for landlords to grant leases to new or existing tenants of premises with an Energy Performance Certificate (EPC) rating of F or G. Furthermore, existing lettings of such properties will be unlawful from 1 April 2023. 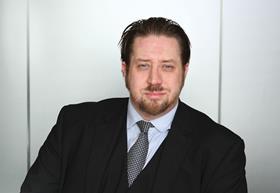 The regulations are aimed at improving energy efficiency to help the UK meet its CO² reduction targets. Their enforcement is by means of imposing fines and publicising breaches rather than invalidating tenancies.

Not only do they have a severe impact on landlords’ ability to let their properties, they also give tenants new strategic options and create scope for areas of dispute. Here are a few of those possible issues.

Most EPCs are inaccurate

Subject to certain exceptions, leases cannot be granted without a valid EPC being registered; to be valid, it must have been produced within the last 10 years and the subject property must not have been extended or its services materially altered. 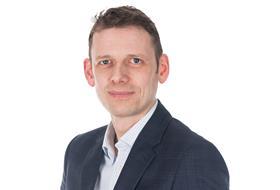 EPCs on commercial premises were first carried out in 2008, at which time the assessors were still developing their skillsets. Since then the industry has changed markedly, growing increasingly professional through iterations of the Energy Performance of Buildings Regulations (EPB Regulations) and changes to building regulations, upon which ratings depend, which have made it harder to achieve the minimum standard.

The result is that a large proportion of the 750,000+ non-domestic EPCs registered are no longer accurate. When a new EPC is prepared of, say, an E-rated property assessed in 2010 there is a high risk that the assessment will drop to F or G. Tenants aware of this could seek to use it to their advantage.

Traditional upwards-only open market rent reviews under commercial leases typically involve assessments of the rent achievable on a hypothetical letting of premises with similar characteristics to the subject property based on recent comparable transactions. These characteristics, including the EPC rating, are presumed to be the same as the actual premises unless stated otherwise. Rent will only increase if this produces a figure higher than that previously payable.

While landlords will challenge such a view, if the property has an F- or G-rating, tenants may argue there should be no uplift, as such premises have no ascertainable rental value due to the MEES Regulations. Rent reviews do not trigger the need for an EPC but landlords of properties with a compliant rating may find their tenants seeking a reassessment themselves; this tactic may leave landlords in breach of the regulations in 2023 and susceptible to fines.

Attempts to avoid this by including a rating level to be assumed on review in new leases are likely to be resisted by tenants.

Tenants ‘downgrading’ an EPC is also an issue in relation to dilapidations claims at lease end. Landlords need to carry out upgrading works to re-let F- or G-rated premises. Landlords’ claims may be contested where such works supersede repairs for which their tenants would otherwise be liable. Tenants may go further and argue, under section 18(1) of the Landlord and Tenant Act 1927, that any alleged diminution in value pertaining to disrepair is nullified by virtue of the landlord’s breach of the MEES Regulations. 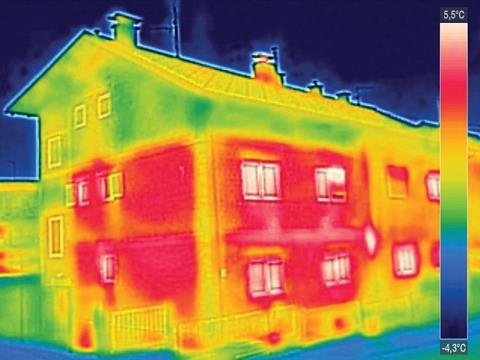 Consent to have an EPC prepared

If a tenant elects to breach a covenant not to obtain an EPC (say, while defending a dilapidations claim), the starting point for assessing damages is that the landlord is entitled to be put back into the position it would have been in had no breach occurred, that is, there was no new EPC (subject to the rules on remoteness). The landlord’s loss might not only be the reduction of its dilapidations claim but possibly the cost of any improvement measures undertaken in order to let the premises and the rental income lost in the meantime.

One might argue that such a loss was caused by the property’s energy efficiency, not the certificate recording that. However, landlords can recover damages even if the breach of the lease is not the sole cause of the loss, providing it is deemed to be an effective cause, and it is the registration of a low rating that triggers the application of the MEES Regulations.

As in the examples above, a tenant’s ability to obtain an EPC reassessment may provide a significant strategic advantage and the corresponding loss to the landlord could be substantial. Tenants may, therefore, wish to resist such restrictions, particularly given the risk of significant claims should they be breached.

Simon Hartley is a property litigation partner at RadcliffesLeBrasseur. Ben Strange is head of professional services at property and construction consultancy Ingleton Wood.