The president of the Family Division has criticised a legal aid regime that left a mother who faced jail reliant on her lawyers’ willingness to act for free.

Dismissing an application by the solicitor general for Jennifer Marie Jones to be committed to prison for failing to comply with an order made in Hague Convention proceedings, Sir James Munby (pictured) said ‘something needs to be done’ about the public funding rules.

He praised the willingness of the instructing solicitors in the case – London firm Miles & Partners and counsel, Christopher Hames – to act pro bono. 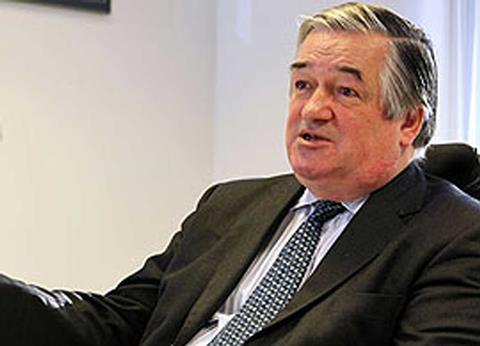 ‘There can be no higher call on the honour of the bar than when one its members is asked to act for no fee on behalf of a client facing imprisonment,’ he said.

‘The bar I am sure will never fail in its obligation to stand between the Crown and the subject in such a case. And the same goes I am sure for the other profession.’

But he said: ‘It is disconcerting that something so fundamental – the right to a proper defence when a great officer of state seeks to have you imprisoned – should be dependent upon the willingness of the bar and its instructing solicitor to act without fee.’

Munby said that Jones had been denied legal aid, not because of the merits of her case or because her income took her out of scope, but because the value of her share of two properties in Spain meant that her capital exceeded the statutory £8,000 limit and she was unable to realise the value of the share within the short time frame of the proceedings.

‘There is I am told, no other basis upon which public funding can be made available in a case such as this,’ said Munby. ‘If this is really so, it might be thought that something needs to be done,’ said Munby.