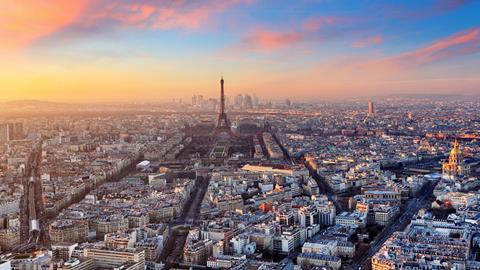 CMS Cameron McKenna Nabarro Olswang has revealed more details of the effects of the 'super-merger’, including the closure of three Olswang offices across Europe.

Olswang will close its Paris office next week while discussions about the future of the firm’s Munich office remain ongoing, the firm said.

All six of Olswang’s Brussels-based lawyers will join the combined firm after the office closes at the end of April.

The merger between CMS UK, Nabarro and Olswang, announced in October last year, is expected to create a new ‘City powerhouse’ with a £1bn turnover.

Once the deal is finalised in May this year it will become the world’s sixth largest law firm by headcount.

The new firm will trade as CMS and the name of the UK LLP will be CMS Cameron McKenna Nabarro Olswang LLP.