Elisabeth Davies, a former chair of the Legal Services Consumer Panel, will be the next chair of the Office for Legal Complaints, the super-regulator has announced. Davies’ appointment is subject to scrutiny by the House of Commons Justice Select Committee.

Davies began her career in the health service with posts including director of planning and partnerships at the National Patient Safety Agency. She was the second chair of the Legal Services Consumer Panel, serving from 2012 to 2016, during which time the panel made calls for pricing transparency, a single legal regulator and for client care letters to be written in plain English. 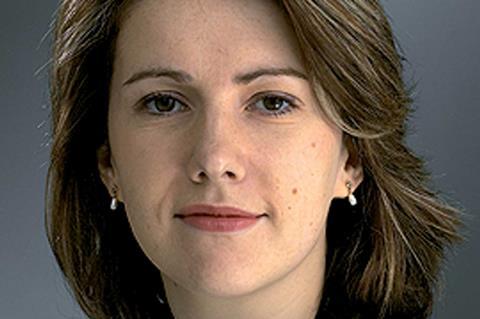 Davies is a trustee of volunteer group Support Through Court and a member of the Civil Justice Council, responsible for overseeing and coordinating the modernisation of the civil justice system.

Announcing her appointment, the Legal Services Board said Davies’ recommendation has been approved by the lord chancellor and she will appear before the Justice Select Committee for pre-appointment scrutiny on 17 March.

She will succeed Wanda Goldwag, whose term of office ends on 31 March.

Dr Helen Phillips, chair of the Legal Services Board, said: ’I am confident Elisabeth will contribute immediately and significantly to the work of the legal ombudsman and drive high performance. I would like to thank Wanda for the work she has done to begin improving the services offered to people with legal complaints and I wish her well for the future.'