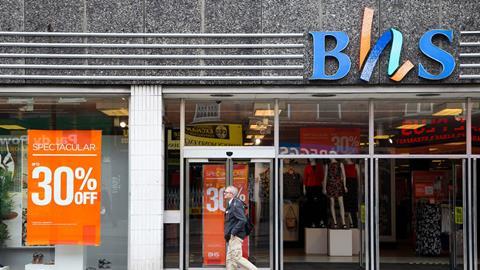 Lawyers to be questioned over BHS collapse

MPs are to question lawyers about their role in the collapse of department store BHS, which could see magic circle firm Linklaters and international firm Olswang called in to give evidence.

Ian Wright MP, chair of the commons Business, Innovation and Skills Committee, said the sale and acquisition of BHS raises ‘real questions about whether directors acted in the best long-term interests of the company and their employees’.

He said: ‘In this inquiry we’ll want to question the role of the advisers - the lawyers, bankers, auditors and others who advised on the sale and purchase of BHS - and examine the legal obligations of company directors in this process.’

Linklaters advised Arcadia on the disposal of BHS, while Olswang advised Retail Acquisition Limited, a special purpose vehicle, on the acquisition.

As part of the inquiry into the sale and acquisition of the department store, the committee will look at what was the role of external advisers, including lawyers, in conducting due diligence checks on behalf of Arcadia.

A witness list will shortly be drawn up in consultation with the Work and Pensions Committee, which is holding a separate inquiry into pensions regulation and the Pensions Protection Fund.