Foreign law firms could open in Malaysia by next summer after laws liberalising legal services passed the lower house of the country’s parliament. 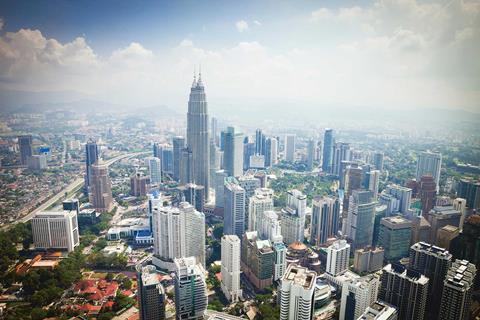 The act is expected to be passed by the upper house, the Dewan Negara, in the coming months, with implementing regulations published at the same time.

The Law Society said it expects that foreign firms should be able to be up and running by next summer.

At a round table hosted by the Law Society, Leong confirmed that the Malaysian Bar Council is open to receiving applications for licences in advance of the implementation date.

Head of international policy at the Law Society Nankunda Katangaza said: ‘The passing of these amendments marks the next step towards liberalisation of the Malaysian legal services market. The success of these talks is good news for both our members and the Malaysian profession.’