International firm Osborne Clarke has Chinese companies in its sights after announcing that it has extended its Asian footprint into China. 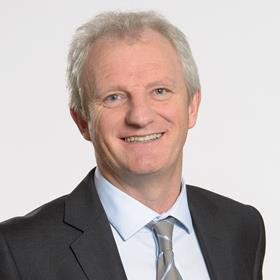 He added: 'We can now fully support our clients who want to enter the second largest market in the world and, equally, we are well positioned to target local Chinese companies with our international sector expertise.'

Zhang Yu & Partners has been set up by Guohua Zhang and Steve Yu, who have particular experience advising western and Asian corporations on complex cross-border transactions and international trade relating to China.

Yu was one of the first Chinese lawyers to advise Western clients on China’s emerging competition law regime.

Zhang Yu & Partners and Koh Vass & Co will be supported by six lawyers who trained in China, the UK and the US, specialising in IT, data and employment law. Additional partners, legal recruits and business services support are expected to join later this year.