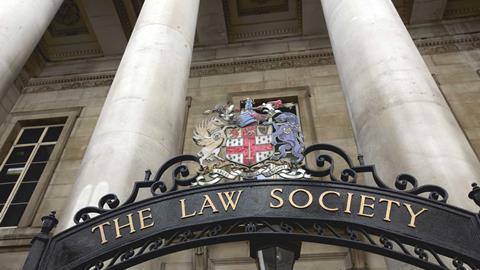 The Law Society was today granted permission to intervene in the judicial review of the Legal Services Board’s approval of the Quality Assurance Scheme for Advocates.

The Society said it is intervening in the challenge, lodged by criminal barristers, in the belief that it is in the best interests of all advocates. It will tell the court that the scheme is a disproportionate reaction to the ‘perceived problem’ of advocacy standards and is ‘procedurally unfair’.

The High Court granted permission to the criminal bar to pursue its judicial review earlier this month. The Solicitors Regulation Authority, Bar Standards Board and CILEx Professional Standards are named as interested parties in the case.

The four barristers bringing the claim, which is backed by the CBA, were granted a protective costs order limiting their costs liability to £150,000.

Registration for the scheme, which sets common standards for all criminal advocates doing legal aid work, started at the end of last month.

The case has been listed for hearing at the end of November.