Lawyers (back) in lockdown

We are not ‘all in this together’ and the pandemic has exposed the pre-existing and huge inequalities in society. I have seen this clearly in both my work as a criminal defence solicitor and as a community activist. 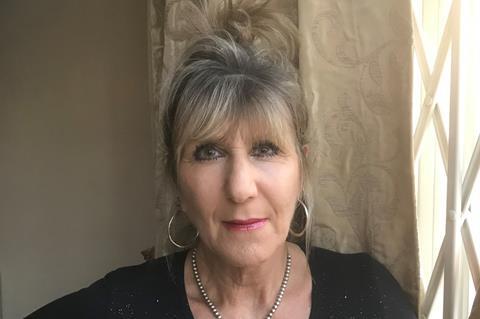 The criminal justice system was already under-funded, under-resourced and at near breaking point before Covid-19, and the pandemic has further entrenched the existing problems.

Access to justice for those arrested for and/or charged with criminal offences has been heavily impacted in many ways. While the situation has improved to an extent since Lockdown One, many issues remain.

Remand in custody pre-trial is still being extended due to the adjournment of trials, often for more than a year; suspects continue to be left in total insecurity awaiting charging/no further action decisions by the police or Crown Prosecution Service.

First appearance hearings continue to be adjourned – often with ineffective notice from the courts – I have had two clients arrested for ‘non-attendance’ at hearings the court previously told me were not happening; face to face prison visits still cannot go ahead and video-links (VLs) usually take between three to six weeks to book, meaning hearings then have to be adjourned as defence work could not be undertaken. Even when a VL does take place, the technology is often ineffective or faulty.

The impact on juvenile prisoners has been even more damaging. Many have been held in effective ‘solitary confinement’ for up to 23 hours daily with little or no access to education or exercise.

I spent a considerable amount of time in 2020 working with the media on this issue. One afternoon, CNN came to my home ‘office’ and filmed me on a VL with my 16 year old client in a Secure Training Centre and the Guardian did a story too.

Policing has also been under scrutiny, not just for the coronavirus arrests and failure to properly implement the new laws, but for the continuation and extension of disproportionate ‘stop and search’ of young black men during lockdown.

My community activism has continued throughout – from advising Black Lives Matter/policing protest organisers on coronavirus law and regulations, to doing voluntary work at Tottenham Food Hub.

Poverty is deep-rooted in parts of Haringey, an area with the highest rate of unemployment within the Black community in London, and with a long history of racist policing.

In between all of this, I have managed to keep my sanity by doing Zoom pilates and HIIT classes every week. This has been a really great thing, as I could never get out of the office early enough to do so before.

I’ve also kept up my singing sessions with House Gospel Choir and have been to some Zoom parties, dancing in my front room to stay happy. I even managed to (kind of) celebrate my 60th birthday on Zoom… there will be a proper party later on after lockdown!

There have been really bad times too – I have ‘gone’ to several online funerals – and the distance this has imposed has been very emotional.

But, I consider myself to be one of the lucky ones – with a home, friends and family, work/income and opportunities to stay connected. That’s not to say it’s been easy. Spending most of my time fighting for others, my stress/pressure release has always been to socialise and dance. I am missing that massively.