A High Court judge has refused applications for publication of his judgment in a high-profile £100m divorce case involving a national newspaper proprietor.

Mr Justice Cohen handed down judgment in March for financial remedies orders following an application by Lady Hiroko Barclay against her husband, the billionaire Telegraph owner Sir Frederick Barclay. In Barclay v Barclay the judge concluded that he should not permit the publication of the substantive judgment and that a summary of his findings would have been allowed but was effectively overtaken by this ruling. 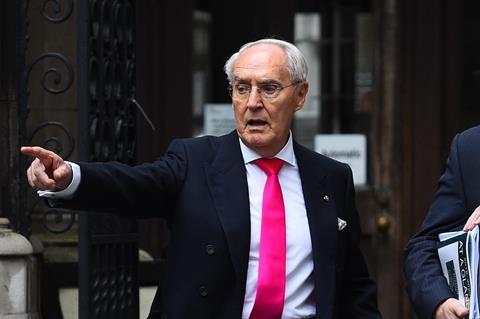 The court heard that Sir Frederick was the subject of ‘serious criticism’ in the judgment, which included aspects that were ‘highly personal’. However he said this was not a case of the husband ‘getting away with it’ and that the starting point was that proceedings were conducted in private. It was noted that Sir Frederick had paid almost all of his wife’s £1.8m costs and although criticisms were made of ‘aspects of the presentation’ of his case, these were largely ‘acts of omission rather than commission’ and had not significantly affected the outcome.

‘He is a public figure who should have been aware of the potential consequences of disobedience of court orders and his behaviour in the proceedings should not be allowed to pass completely under the radar,’ said the judge. ‘The provision of this judgment properly and proportionately satisfies the public interest.’ 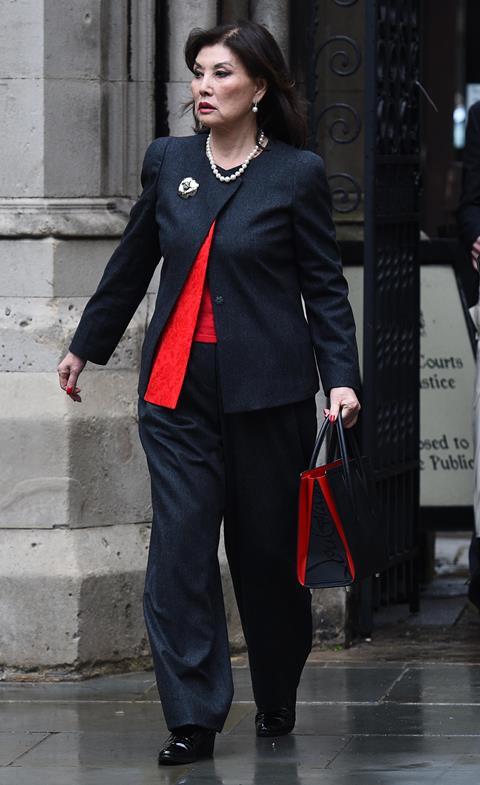 The ruling set out that Lady Barclay had sought an award of £120m to be paid in two tranches, following the end of a marriage dating from the mid-1970s. He had offered 40% of the remaining trust loan notes due to him, plus half of the receipts from equity in the family home and yacht.

Lady Barclay told the court she wished to exercise her right of freedom of expression and did not wish to be silenced about the way her former husband had behaved before and during the litigation. She argued that the public had a ‘right to know’ about his conduct, which removed his right to privacy.

Sir Frederick submitted that whatever the nature of his business interests, he was not a public figure and had never courted publicity. He also expressed concerns for other members of the family not party to proceedings. He said the fact that the Telegraph had taken the lead in publishing the financial details of others was immaterial.

Representatives of the media argued in court for publication, saying it was important that the whole of the judgment be published so the public could understand how the court reached its conclusion as to the size of the award.