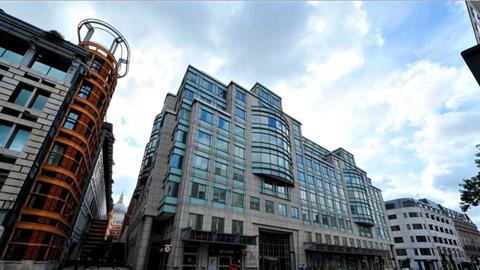 Global law firm Baker McKenzie has posted a rise in revenue and a small increase in profit per partner in what it says is a ‘record year’ for revenue, though the increase is slightly smaller when the firm’s global figures are reported in dollars.

Revenues in the year ending 30 June 2017 were $2.6 billion (£1.9 billion). The firm said its figures were based on a constant currency basis, which it said is the most accurate measurement of the financial performance. The £1.9bn figure amounts to a 5% increase on the previous year.

However, when overall revenue is taken in US dollars, the firm’s usual reporting currency, revenue grew by 2.1%. The firm said this highlighted the appreciation of the US dollar against most other currencies during this period.

Paul Rawlinson, chair of Baker McKenzie, said: ‘Despite the ongoing geo-political uncertainty, we have reported another record set of financials with growth in all of our regions.’ Rawlinson said that over the past decade the firm has grown revenues by 50% without a significant merger.