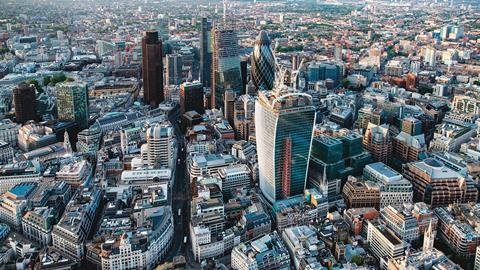 More than 10 law firms have made a list of the top 300 places for graduates to work for the first time - though just one firm has made the top 50.

Davis Polk & Wardell, Watson Farley & Williams, Squire Patton Boggs and Weil Gotshal & Manges are also among 11 law firms to be featured in the list for the first time this year.

The annual list reveals the 300 most popular employers as voted on by more than 60,000 students. The list is distributed to universities across the UK.

Although law firms are well represented overall, only one - magic circle firm Allen & Overy - makes the top 50. It was ranked 48th this year, down three places from 45th in 2016.

The next highest ranked firms were also magic circle outfits. Clifford Chance was ranked 66th while Slaughter and May came in at number 80.

A full list of all law firms, compared to their 2016 ranking, is below.